On the Rocks – Film Review 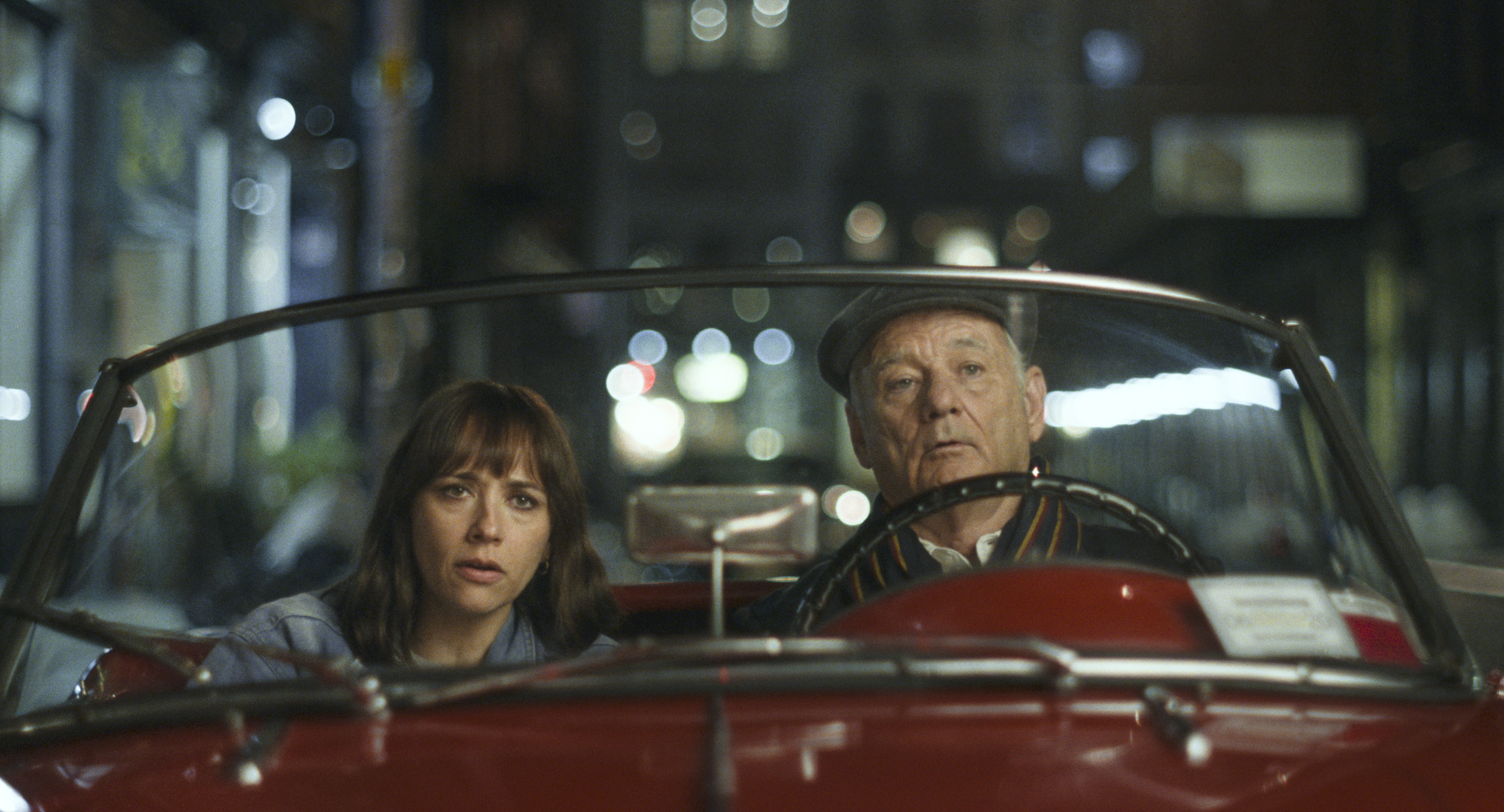 ^Bill Murray, left and Rashida Jones in On the Rocks. Photograph: Apple

A young mother turns to her father when she suspects her husband may be having an affair. The investigating turns into a romp through New York City in this Sofia Coppola drama comedy.

On the Rocks follows Laura (Rashida Jones), a writer and young mother who is having sudden doubts about her husband Dean (Marlon Wayans), whom she thinks may be having an affair. The suspicions arise when he begins working longer hours with a new co-worker, and her father Felix (Bill Murray) urges they track his moves.

The film develops a steady rhythm as we go through the daily routine of Laura’s life, which becomes influenced more each day by the stresses of the possible affair. The break in her routine occurs as her father insists on late-night stakeouts in New York streets to follow Dean’s actions, her mindset fractured by the idea that her near-perfect husband, is acting like her father.

Coppola captures that essence of New York that people love to see as the pair trawl through the city in their pursuits. The hustle and bustle streets, the familiar murmurs of a dimly lit bar, things that now seem quite distant.

On the Rocks provides an insight into the troubled-yet-loving father-daughter dynamic and how they navigate their different life outlooks. Felix is a man of his generation, one that adheres to those traditional gender roles which at most times is a not so subtle part of his character, yet he has a charming and witty nature to him that is so endearing. Murray brings that flair to Felix like he does in many roles, troubled yet still ready to make the viewer chuckle. 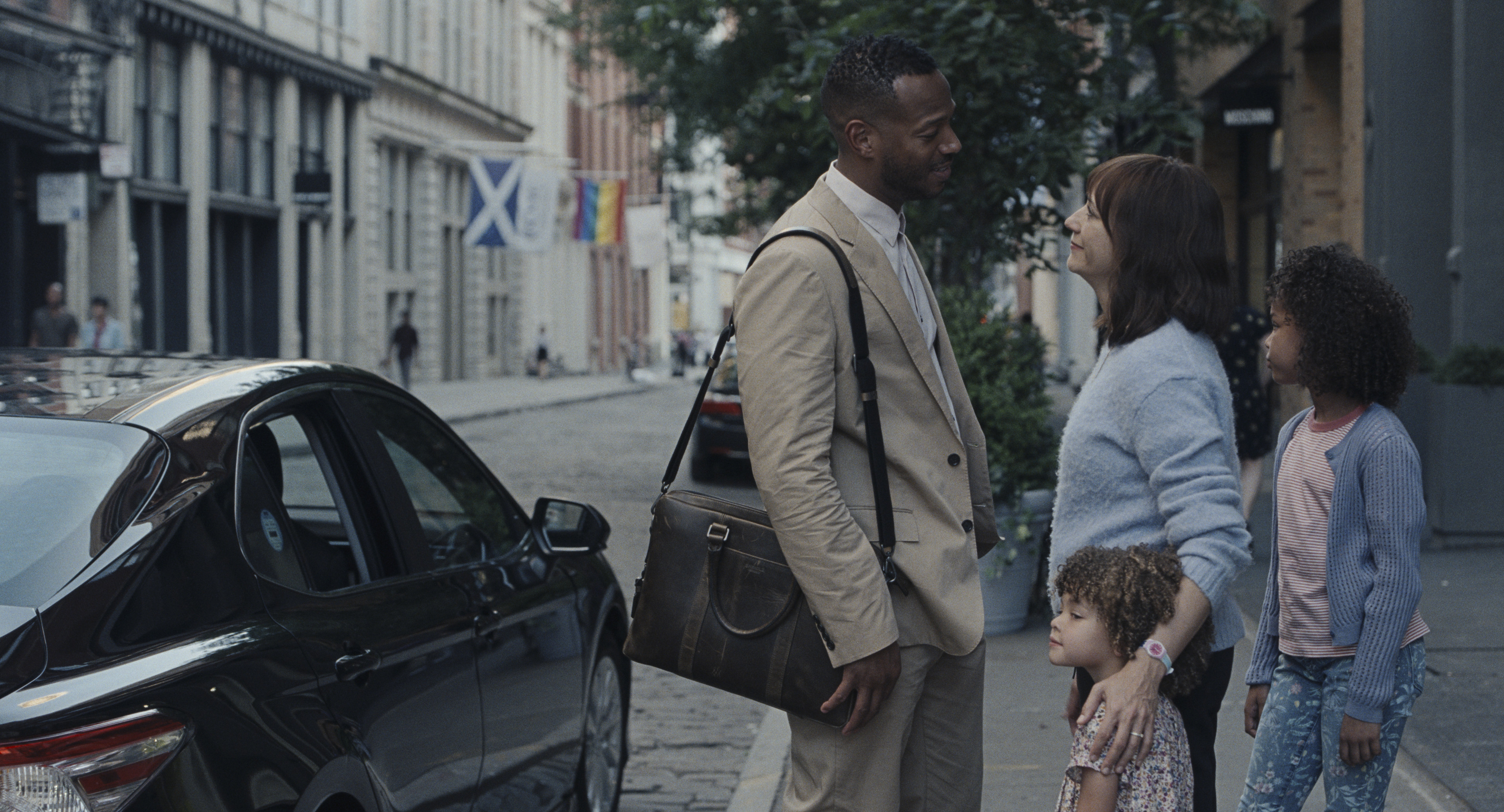 The film is more light-hearted than what we usually see from Coppola, nonetheless it still tugged on the heartstrings. It delivered those bittersweet moments that had you laughing, to feeling heartbreak in moments between father and daughter, as well as the inner turmoil felt by Laura as she ultimately battles with her sense of self.

On the Rocks, a humorous yet complex exploration of a woman navigating her relationships and place in the world with the aid of her charismatic father, makes for an emotional watch.

ON THE ROCKS will be screening at Palace Cinemas (excluding Victoria) nationally from October 2 and will be on Apple TV+ from October 23.

Screener provided by publicity and A24.