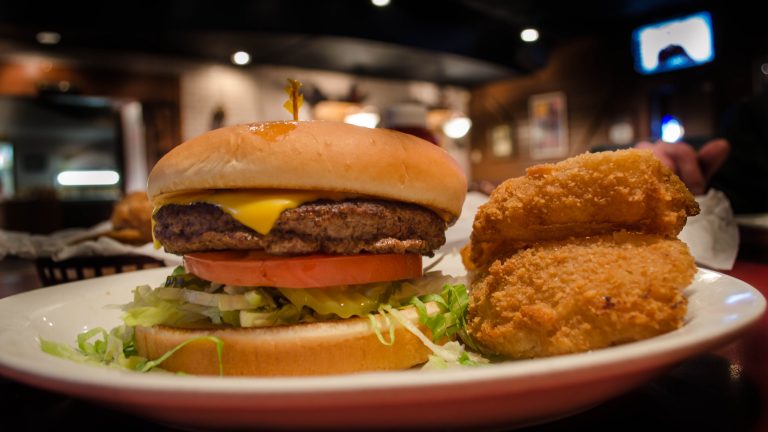 A former Grill’d employee is taking her former employer to court after she was allegedly fired for questioning the company’s pay and conditions.

An online petition has been formed, generating more than 20,000 signatures in support of getting the young woman her job back. 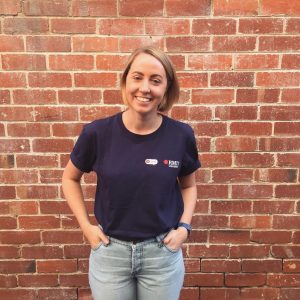