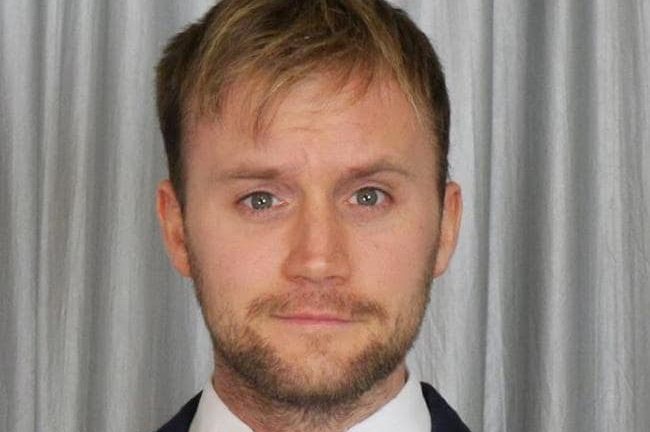 A former Melbourne comedian has been charged with defacing a memorial for Eurydice Dixon.

Andrew Nolch is facing charges of criminal damage, offensive behaviour and marking offensive graffiti on the grass at Dixon’s memorial at Princes Park, according to The Age.

Speaking with the paper, the self-described independent Scientologist said he painted lewd graffiti on the site to attack feminism and spruik the message of anti-vaccination.

“I was upset, and I want to make this clear, this was not a personal attack at all,” he told The Age.

“This was purely an attack on feminism, on mainstream media for hijacking a vaccine-causing issue and turning it into a men are bad, women’s rights issue,” he added.

Nolch is said to have referenced the theory that vaccinations cause autism (despite strong scientific evidence against this very theory) because the man accused of killing Dixon suffers from autism.

Dixon, a comedian herself, was raped and killed as she walked home through a Carlton North park after a gig at a Melbourne bar on June 13.

Just days after her death, police patrolling the area found the lewd graffiti on the grass where her body was found, which had been transformed into a memorial site.

Jaymes Todd, 19, has been charged with Dixon’s rape and murder.