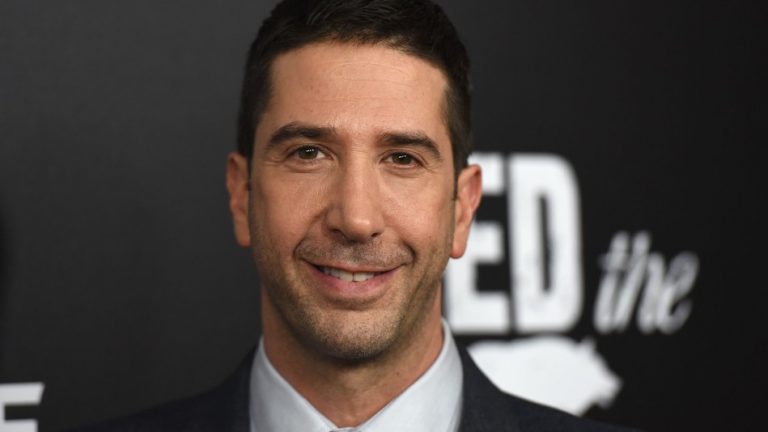 David Schwimmer is set to make his first network primetime TV appearance in 14 years, after landing a recurring role on Will & Grace. 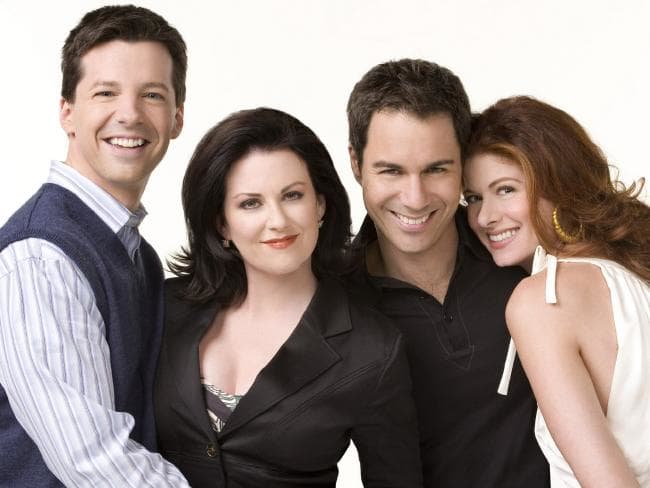 David Schwimmer is set to play a love interest to Debra Messing’s character on Will & Grace, Credit: Supplied.

The former Friends star, who played Ross Geller on the hit US sitcom, will play a love interest of Debra Messing’s character, Grace Adler.

Schwimmer joins the likes of other high-profile names such as Chelsea Handler and Alec Baldwin to appear on the rebooted show.

Last night I got to play a power lesbian with my bestie @marycmccormack on #willandgrace thank you all for helping me act like an even bigger bitch than usual.

The role is his first network primetime TV appearance since Friends ended in 2004.

But Schwimmer has hardly been all MIA — the actor starred as Robert Kardashian in American Crime Story: The People v OJ Simpson, and has had minor roles in Matt Le Blanc’s Episodes and Lisa Kudrow’s Web Therapy.