Friends stars caught up in mid-flight emergency above Mexico 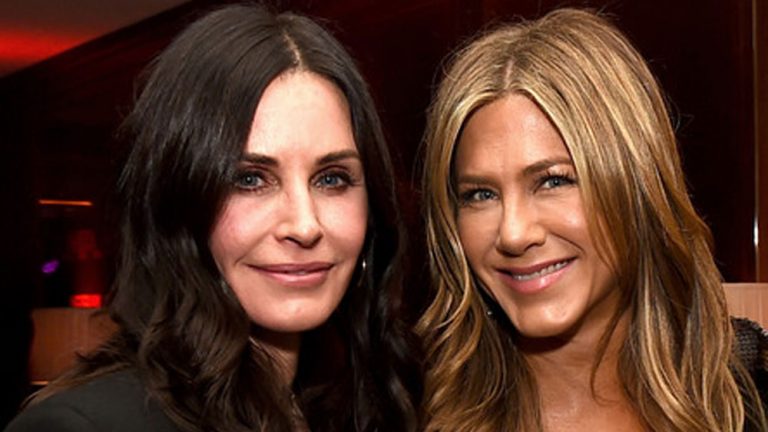 Friends stars Jennifer Aniston and Courteney Cox have been caught up in a mid-flight emergency above Mexico.

But don’t worry, the girls are absolutely fine. 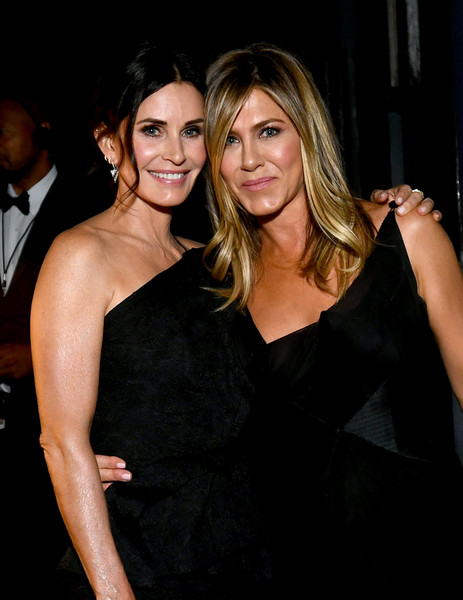 A source told People that Jen was on a flight to Mexico when her private jet was forced to turn back and make an emergency landing at an airport in Ontario, California. TMZ reports Courteney was also on the flight.

A spokesman for the US Federal Aviation Administration (FAA) told Fox News a private plane departed Los Angeles International Airport around 11am (US local time) and during take-off lost a wheel or tyre.

TMZ reports the plane was in Mexico airspace, but the crew didn’t think it would be safe to land and diverted to Ontario International Airport in California.

Reports suggest the plane didn’t land straight away as the pilot had to burn off fuel until it was safe for them to make their descent into the airport.

The FAA said the plane landed safely at Ontario around 2pm.

The pair were believed to be heading to Mexico to celebrate Jen’s 50th birthday. 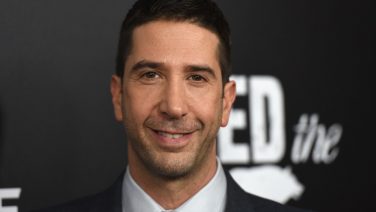 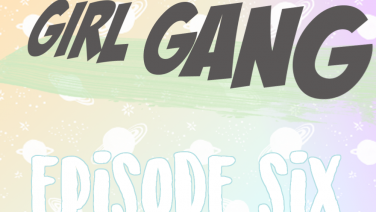 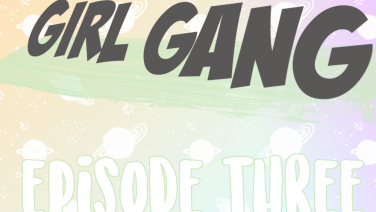