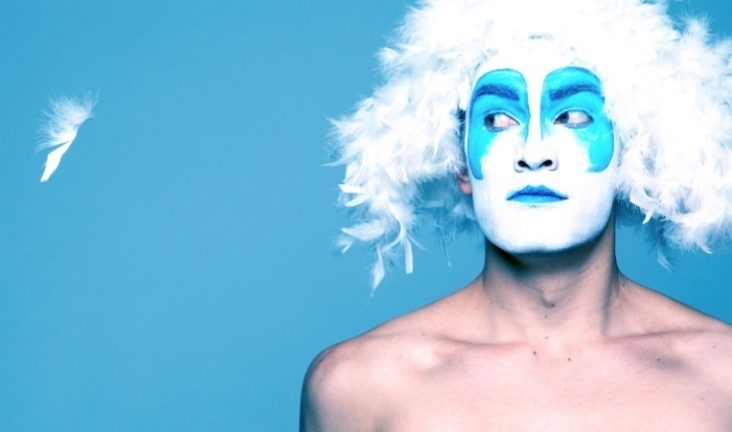 PISCA is just a duck trying to make his way in the world with little guidance bar some mild audience interaction.

A one-man (or should I say duck) show playing this week at Melbourne Fringe, PISCA is a combination of comedy, physical theatre, clowning and occasional singing. The show follows young PISCA with quirk and charm as he paves through infancy, learns how to fly, searches for a feed and faces the threat of hunters.

Cameron Taylor, as PISCA, is undeniably talented. All components of the show, the character work, the physical theatre and the singing, are performed with rigour and commitment. Whilst Taylor can easily perform to each task, the multitude of elements undertaken can at times feel inconsistent – the singing in particular feels a departure in tone. However, Taylor’s raw talent and skill shines bright throughout and the audience can feel at ease with him at the helm (which can be a welcome relief at a fringe performance).

With a relatively stripped back stage design, Taylor stands out tall and brilliantly made up. Sound design and multiple props work effectively, particularly as Taylor interacts playfully with the audience. Seated cabaret style in a modest size room at Trades Hall its easy to sit back and enjoy this gentle and delightful show.

What is a fringe festival if not a place to experience fresh talent for the first time? If you can’t make PISCA by the close of Fringe then I’d recommend we all still look out for whatever Taylor does next – he’s someone to keep an eye on.

You can see PISCA at the Trades Hall in Carlton as a part of Melbourne Fringe Festival until Sunday 29th September. Visi