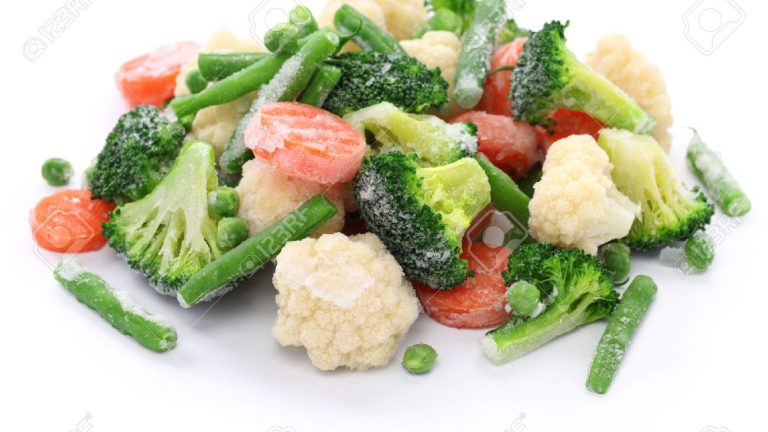 Another frozen food product has been recalled today over fears it could be contaminated with potentially dangerous listeria.

Metcash has recalled its 1kg packets of Black & Gold Mixed Vegetables sold at IGA, Campbells and other independent supermarkets across Victoria, NSW and Tasmania, according to the NSW Food Authority. 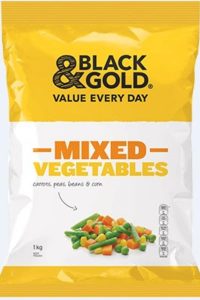 Anyone who has the frozen veggies in their freezer is advised not to eat them and can return the product to their place of purchase for a full refund.

Pregnant women, the elderly and people with low immune systems are most at risk if the product is consumed.

The recall comes just weeks after Australia’s major supermarkets removed a range of frozen vegetables from their shelves following a fatal listeria outbreak in Europe.