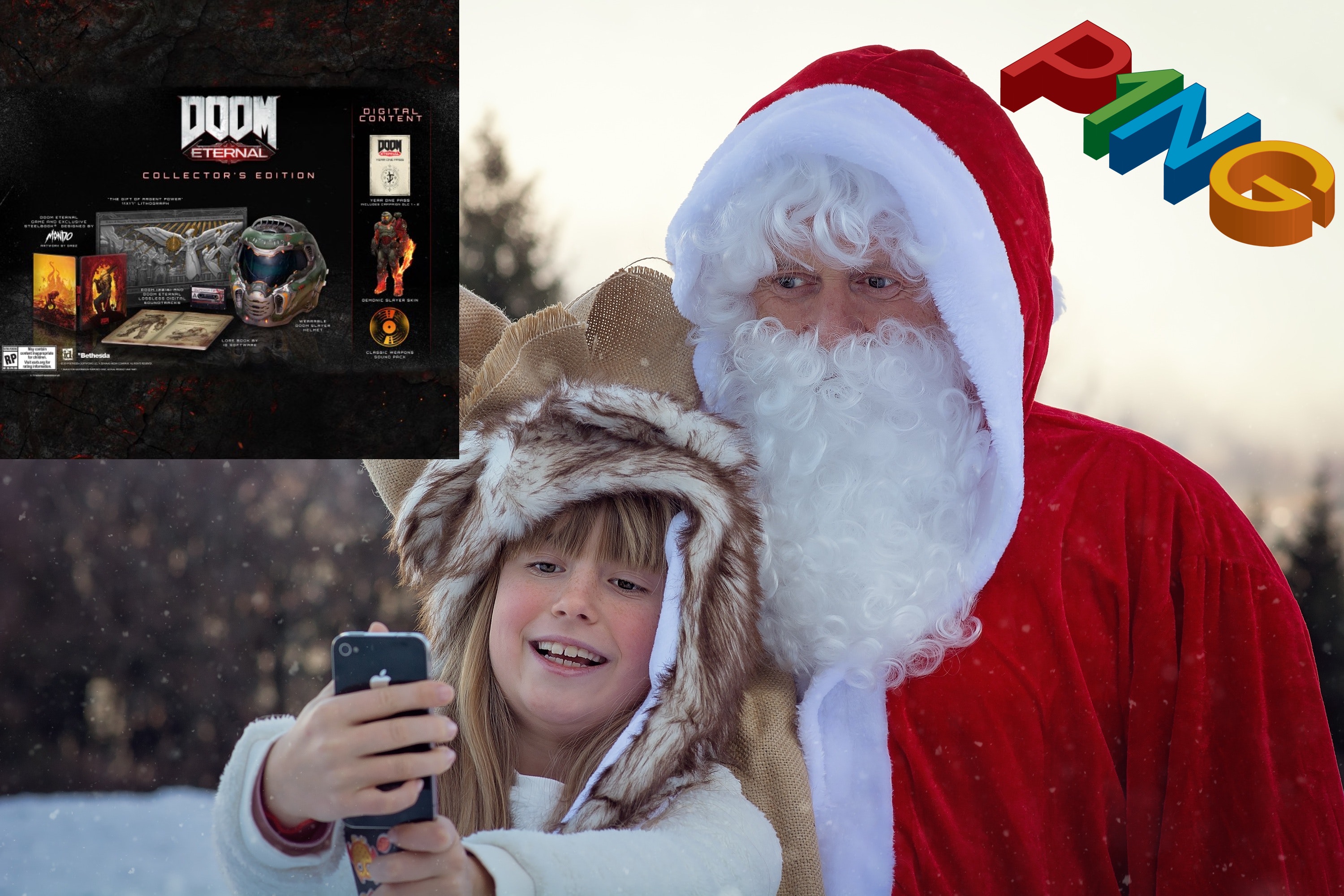 Santa’s about to hit the sleigh for the year, but generously gave his time to our reporter – a real Christmas miracle!

Mr Claus was not in a good mood, and we were unsure why.

Saint Nicholas was reminiscing a time before gaming became a thing.

“It used to be simple, give the kids a vinyl record, some trading cards, a cricket bat. Gaming was easy enough when it was just one big cartridge, but now, it’s ridiculous.”

“Game collectors are the bane of my existence. They think it’s cheap and easy to find the parts for a Sega Dreamcast in 2019?”