The ACT’s Marriage Equality Act was only active for five days, with Australia’s first same-sex wedding held at 12.01AM on Saturday 7th of December. The High Court has considered the act void and these marriages are no more. However, the High Court didn’t rule out same-sex marriages ever being held in Australia in future.Dark Horse took a look at the inevitability of the High Court’s decision, the right to choose between marriage and civil union and the future for same-sex marriage in Australia. 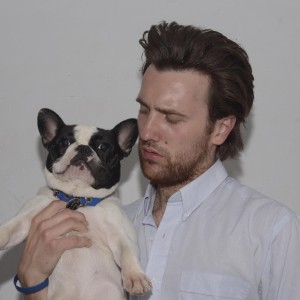 This week, Prime Minister Tony Abbott annouced the commonwealth will give $60m to help Holden workers cope with their company leaving Australia.General […]