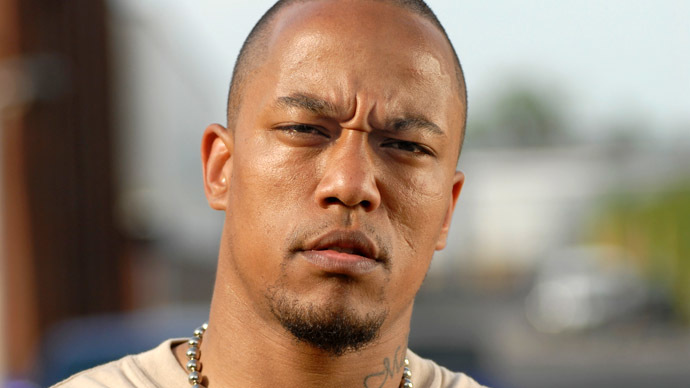 The video shows Jordanian pilot Moath al-Kasasbeh being burned alive, horrific footage of prisoners being beheaded and other IS fueled attacts.

Executive Producer Rebecca Colquhoun spoke to Dr. Denis Dragovic who has lived in Iraq for three years working under various UN agencies, about this video’s intended out 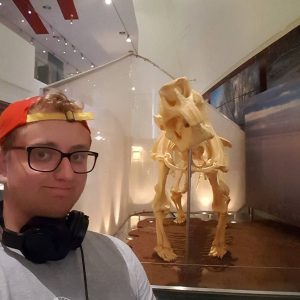