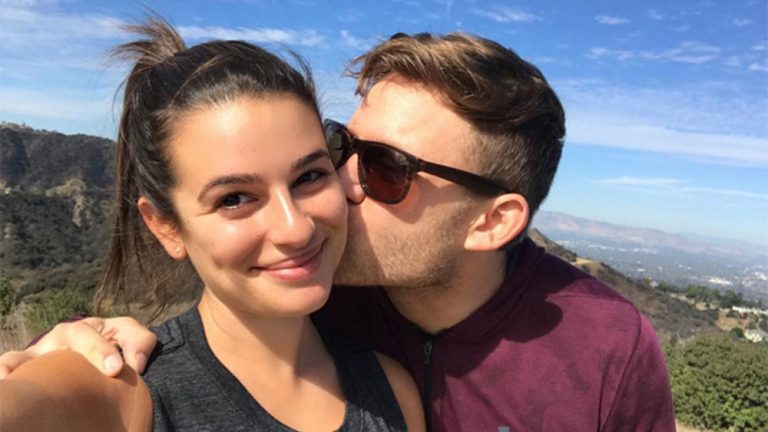 Lea Michele is officially off the market.

The former Glee star tied the knot with her businessman fiance Zandy Reich in a romantic ceremony in Northern Carolina on Sunday night.

In a statement to People magazine, Michele and Reich said: “We are so excited to be married and grateful to be surrounded by our friends and family. And most of all, we’re so happy to spend the rest of our lives together.”

The couple wed in front of close family and friends, including celebrity guests Becca Tobin, Emma Roberts and Darren Criss, who Michele asked to sing at the ceremony.

The actress recently told Brides magazine she had asked her Glee and Scream Queens boss Ryan Murphy to officiate her ceremony, adding best pal Jonathan Groff would serve as her alternative maid of honour. 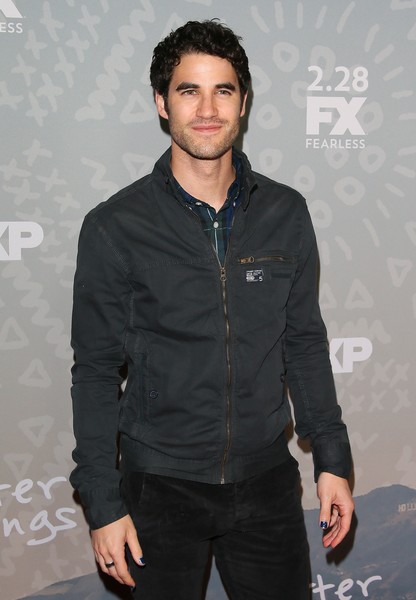 Lea asked Criss to sing at her wedding, Credit: Getty via Zimbio.

She also told the publication that Criss, who recently wed his long-time girlfriend Mia Swier, had accepted an invitation to be there, saying, “He better perform. I’m performing at his wedding!”

She added, “Darren and I are such great friends. He’s like a brother to me, so the fact that we’re in this really sort of important moment in our lives at the same time is really special.”

Michele, 32, and Reich, 36, announced their engagement in April 2018 on Instagram, with the actress showing off her huge diamond sparkler alongside the caption: “Yes.”

The newlyweds went public with their relationship in July 2017, months after she opened up about wanting to find love again following the tragic death of her boyfriend and former Glee co-star, Cory Monteith, who passed away in July 2013.

Michele was also previously in a relationship with Matthew Paetz from 2014 to 2016. 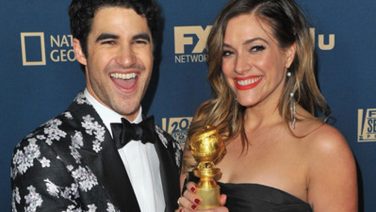 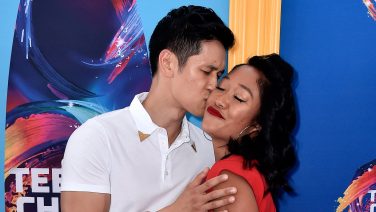 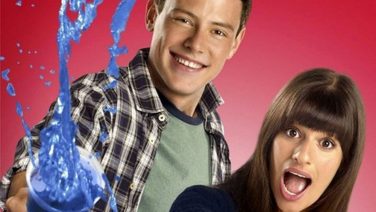