Guy Sebastian lands himself a new job on The Voice 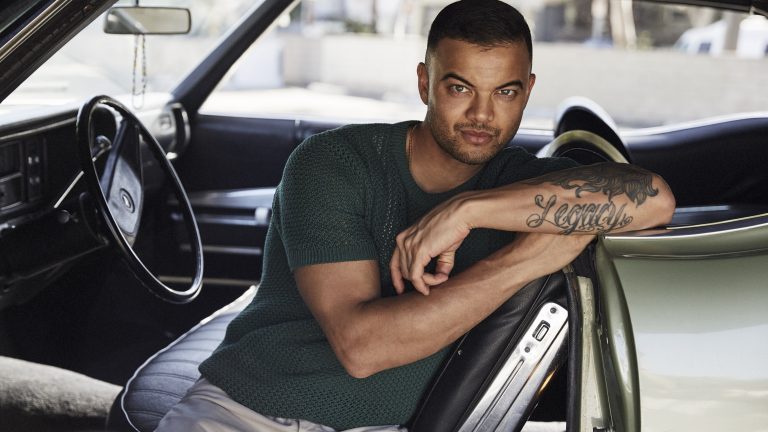 It’s official: Guy Sebastian is the new superstar coach on The Voice in 2019.

The former X Factor judge, who shot to fame after winning Australian Idol in 2003, replaces Joe Jonas on the panel alongside Delta Goodrem, Kelly Rowland and Boy George.

‪I’m really pumped to join the panel of coaches on the new season of @thevoiceau on @channel9 . I’m stoked to be working with @deltagoodrem, @kellyrowland and @boygeorgeofficial on finding fresh talent. Bring on 2019! ‬

Sebastian said he was “pumped” to be joining his fellow coaches in THOSE big red chairs.

“Being a musician over the last 15 years has been an extremely fulfilling time,” he said.

“I love that I can share my experience with some new aspiring artists so we can inject some fresh talent into the music industry.” 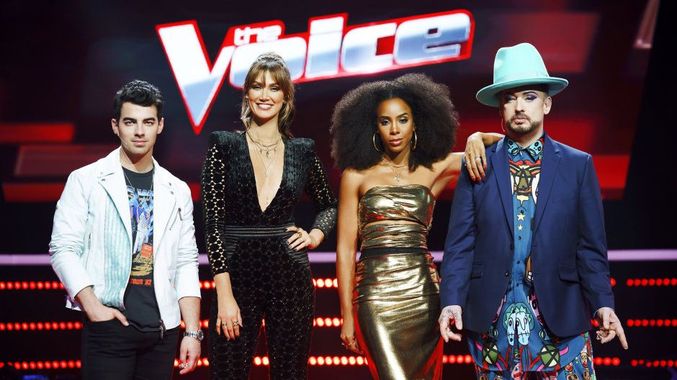 This will be the first time since season one that the panel has been home to two Australian coaches.

“I am really looking forward to representing Australia with the amazing Delta against the music history-makers Kelly and George – what a way to start 2019!”

Sebastian is the only Australian male artist in ARIA history to have six number one singles and two number one albums, as well as being the first Aussie to perform at Eurovision in 2015.

Earlier this month, he released his new single ‘Before I Go’ from his upcoming ninth studio album.