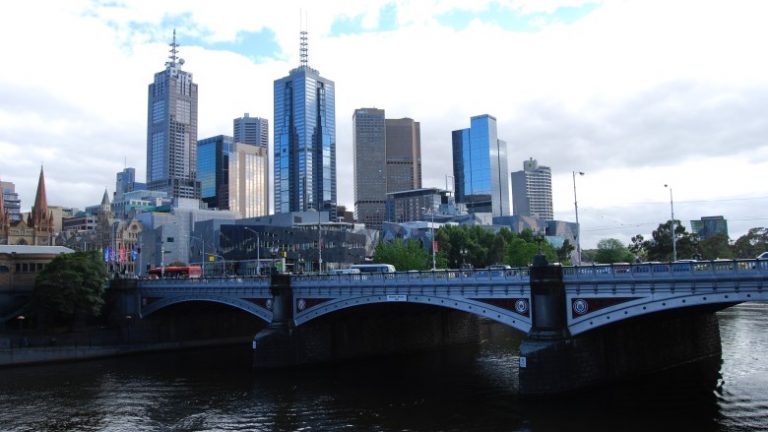 Melbourne has reached a new milestone.

Last year, Melbourne added 125,424 people to the population, the equivelant of adding a new Darwin to Melbourne each year.

Based on the current population growth rate, Melbourne will overtake Sydney as Australia’s biggest capital city in 2025.

The only other city in Australia growing faster than Melbourne is Geelong, which grew by 2.71% in the past year.

Other regional cities growing faster than the national regional growth average include Ballarat, Bendigo and Albury/Wodonga.