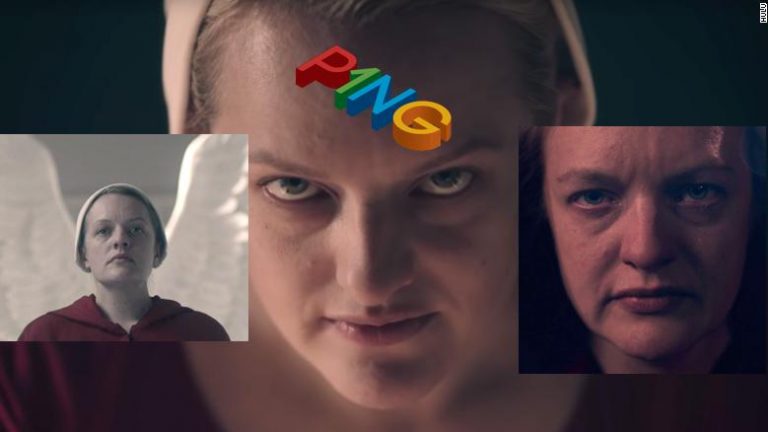 Hulu has announced a new video game for fans of The Handmaid’s Tale.

“What’s great about the latest season of The Handmaid’s Tale is there isn’t a ton of plot development, but plenty of Elizabeth Moss staring into the camera at the end of every other episode,” said some excited representative from Hulu.

“It’s what makes this series unique, I think, which is why a first-person game set in Gilead with June’s glaring superpower will be so compelling for fans.”

“Imagine the likes of Skyrim or Grand Theft Auto. It’s a massive sandbox game, and you have the freedom to do as many freaky stares as you like.”

“Of course in Gilead, there isn’t much freedom, so I think players will find these limitations invigorating.”

Lootboxes featuring random voice quotes from the show are expected to be announced soon.