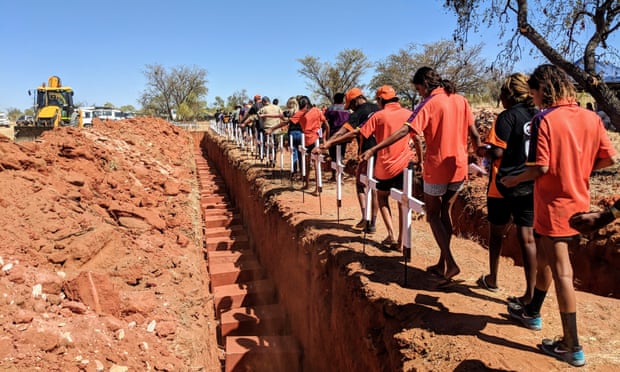 It was an emotional day in Fitzroy Crossing as the remains of more than 60 Aboriginal people have finally been reburied, after floods in 2017 destroyed the pioneer cemetery, leaving human bones and body bags exposed.

The remains of many European pioneers had been exhumed and relocated by the council many years ago from the old cemetery, but the majority of Aboriginal graves, dating from between 1938 and 1960, remained untouched.

Early last year, major flooding along the Fitzroy River left some remains exposed for a number of months. The remains were repatriated and laid to rest in Fitzroy Crossing last week.

Read my article in The Guardian. 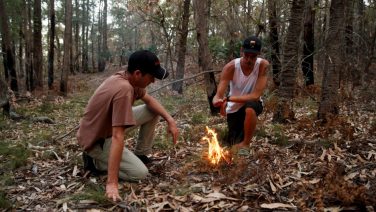 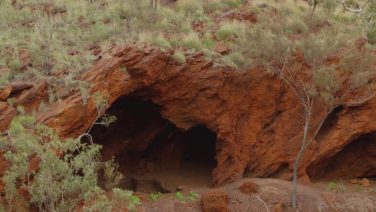