Ignorance is This reviews The Disaster Artist 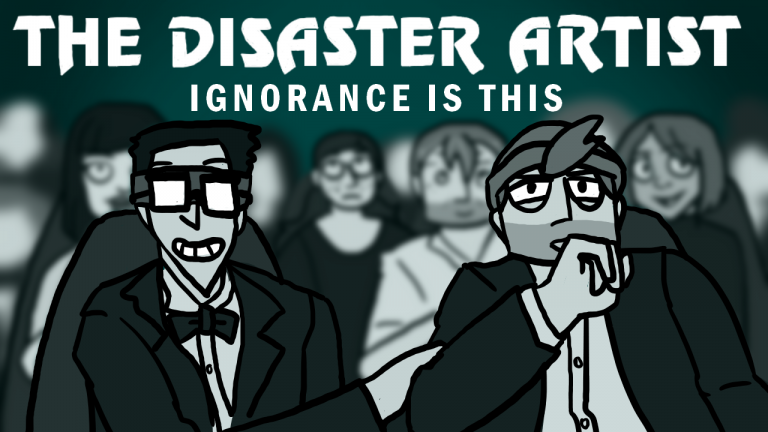 So we’ve discussed The Room perhaps a couple of times before – the film widely considered to be the worst film ever made. It’s the kind of thing everyone wants to see, whether for you to learn from other’s mistakes, or simply for the sake of entertainment. We wonder what it’s like to watch a film about a film, that also happens to be the worst film: Introducing The Disaster Artist starring James Franco as Tommy Wiseau and Dave Franco as Greg Sestero.

Also! A new segment sort of/kind of: Devil’s Advocate.
The devil is here to deliver his contrarian point of view, does Scott have what it takes to debate the devil?

Listen to the podcast below, or on Spotify!