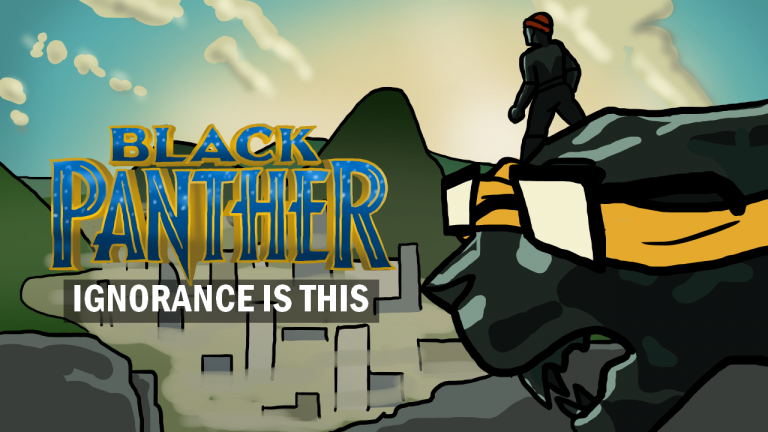 The Iggy Boys are back with yet ANOTHER episode all about how much they love Marvel and how they can’t do anything wrong and how much better they are at making superhero movies than DC Comics. Well, not exactly, but the sentiment is the same after Marvel’s latest release Black Panther! Scott’s most hype release of 2018 has finally been released and after boasting an amazing cast, crew and even SOUNDTRACK (led by Kendrick Lamar), it was interesting to see if it held up to those insane levels of hype.

Listen to find out!