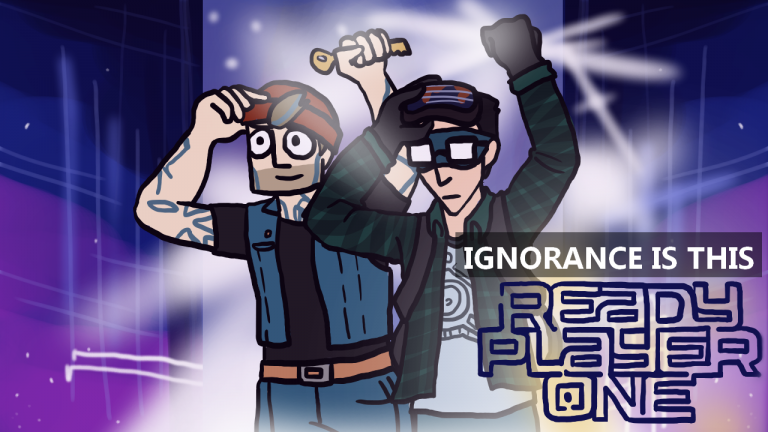 Finally, Ready Player One  has been released and the world can let out a collective exhale. Expectations for this one was tricky – There was a lot to look forward to and a lot to be wary of. Directed by Steven Spielberg! Awesome! Adapted from a book filled with the ‘Bazinga-Effect’ to the point of utter cringe? NOT AWESOME.

So this one could go either way. Did we love it? Did we hate it? What did we rate it? You’re the best you’re the best.

This episode will be live on SYN Nation next week! Be ahead of the curve and check out the ‘cast below now, or peep it on Spotify!