Ignorance is This Reviews Solo: A Star Wars Story! 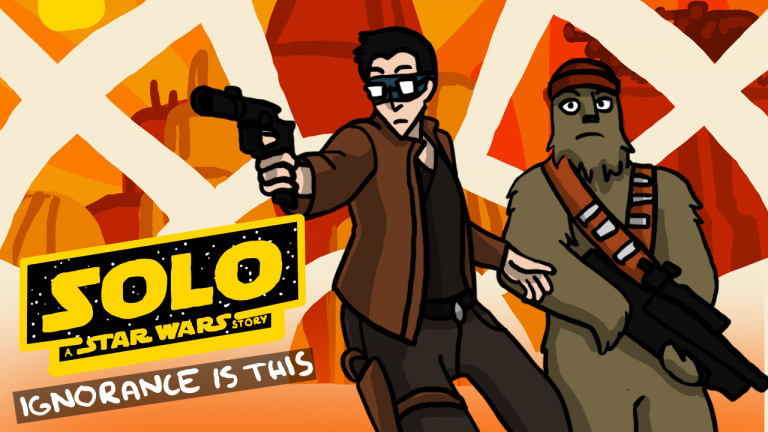 Scott and Oli do not exactly share the same opinion on the latest Star Wars film – SOLO. How much has knowing details of the film prior to viewing affected their experience? Find out on this week’s episode of Ignorance is This!

There’s also a point where Oliver asks Scott to rank the Star Wars films which means its fair games if commenters would like to roast him on his choices. Just putting it out there.

We also play ‘Critically Acclaimed or Critically Lame?’, and ‘The Fruit Is Acute‘!

Listen to the brand new episode of Ignorance is This below, or on iTunes, Spotify or YouTube!