Ignorance is This Reviews (And Spoils!) ‘Avengers: Infinity War’! 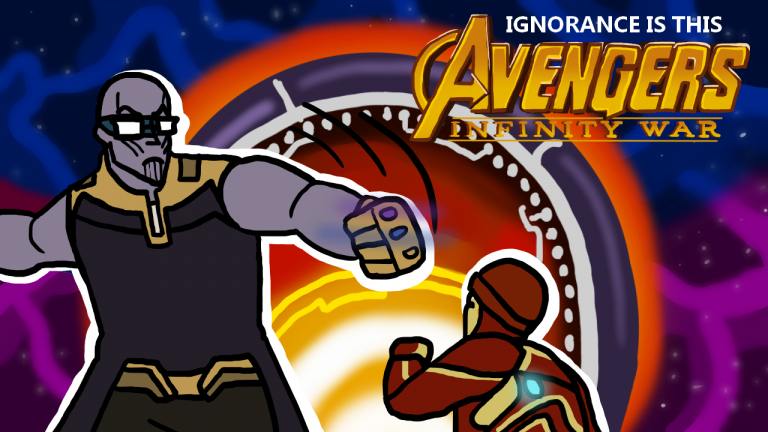 In this episode, Dem Iggy Boys talk about how weird it is to be living in a world where the preview trailers that are played before a film featuring Spider-Man, Doctor Strange, Captain America, Scarlet Witch, Rocket Racoon and literally like 30 others include ‘Ant-Man and the Wasp’, ‘The Incredibles 2’, ‘Solo: A Star Wars Story’ and ‘Jurassic World 2 Starring Jeff Goldblum’.

Oh, and we also go in on a film that is the cinematic equivalent of ‘We Are The World’.

You can listen to the podcast on Omny below or on Spotify or iTunes.