Ignorance is This reviews Tomb Raider! 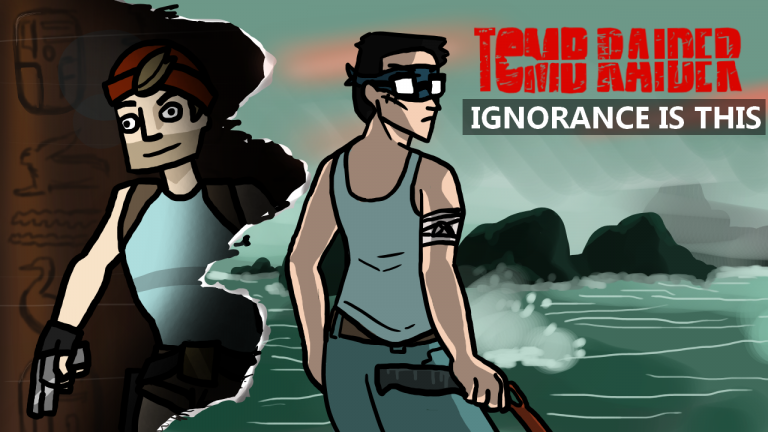 There’s no denying that Lara Croft is a very popular and respected video game protagonist. But with failed movies based on her video games in the past, it is going to be a huge feat to win audiences over with the character once again. Can Warner Brother’s manage a kick-ass realistic-style reboot similar to how game developer Square Enix did with their rebooted game series in 2013?

In this episode, the Iggy boys discuss video games briefly for a change to coincide with Tomb Raider‘s release, introduce yet another one-time segment, and discuss the Alicia Vikander-led film in depth – including how promotional materials like teaser clips may have spoiled integral plot points before the movie was even released.

Listen to the podcast below, or check it out on Spotify!