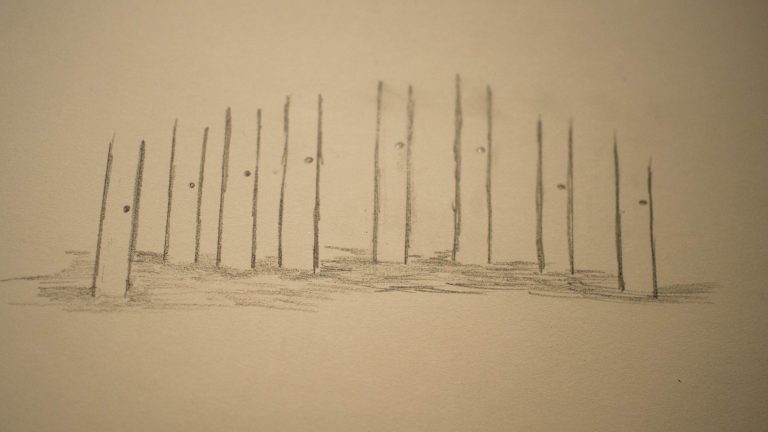 On the night of April 28 Indonesia executed eight men, shooting them through the heart, as punishment for their various crimes.  two of the men, Mayuran Sukamaran and Andrew Chan – of the Bali nine – were executed despite pleas from the Australian government and people.

Some have pointed to the response from the Australian government and lack of receptiveness from the Indonesian government as a new low in the relationship between the two countries.

However others have pointed to fundemental differences in the two nations outlooks – and political pressures – as feeding the execution process.

Panorama covered the rollout following the executions – and what it means for the bilateral relationship.