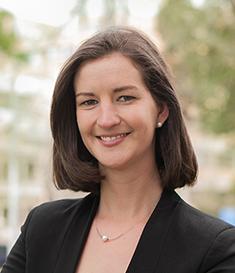 Ellen Sandell is the Greens state MP for the seat of Melbourne.

She has held a wide and varying career, first training as a scientist; she later became the CEO of a national climate change non-profit organisation. 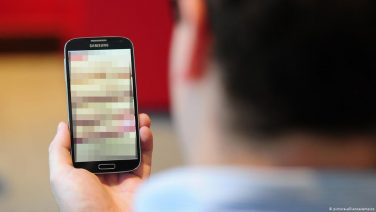 Gabriela Caeli Sumampow and Anneliese Farrer speak to Mitha about the Foundation for Young Australian’s Local and Vocal Campaign. They discussed issues […] 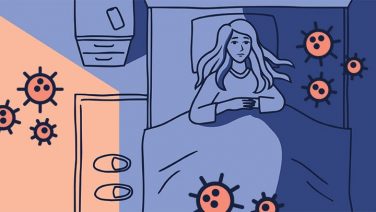 Looking for a good sleep during Stage 4 lockdown? Here are some tips

The week of August 3 is Sleep Awareness Week. As Victorians enter Stage 4 lockdown, having a good sleep become extra important […] 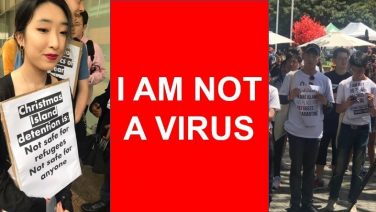 Report: COVID-19 sparks rise of racism against Asians in Australia 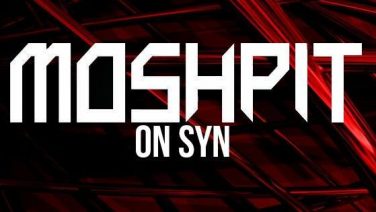