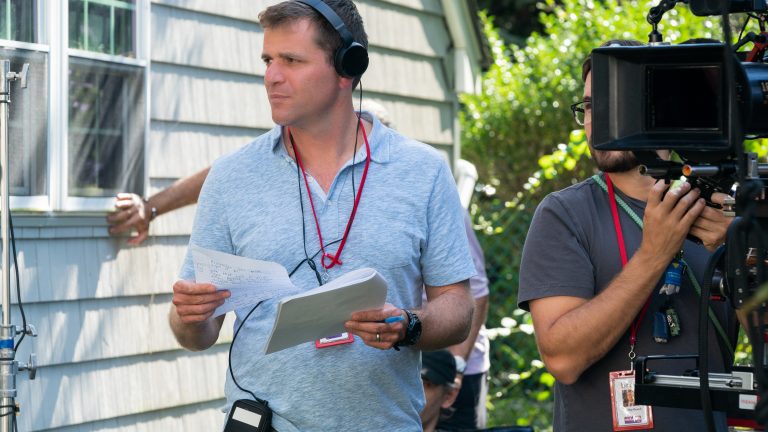 The film is Billy’s first major leading role, he’s the first openly gay man to co-write and star in his own major studio film, it’s the first romantic comedy from a major studio about two gay men, and it’s also the first studio film in history with an entirely LGBTQ+ principal cast.