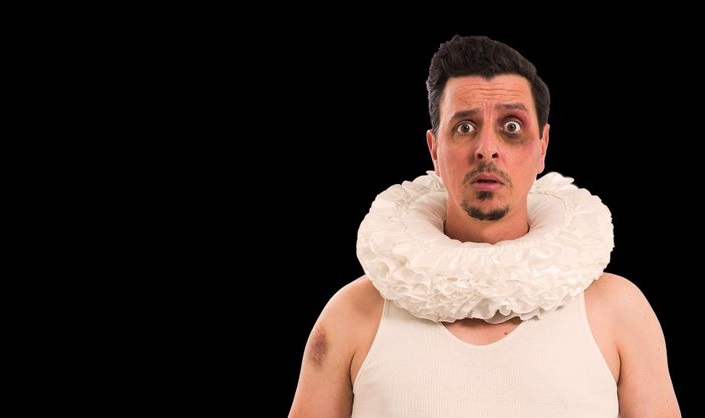 What if Sly Stallone’s films about a Philadelphian boxer were written by The Bard?

That’s the very question put forward by Rik Brown, an improvisational comedian, writer and star of Rocky the Third. He spoke to Art Smitten‘s Charisa and Nicola about the play and much more besides.

Rocky the Third will be playing at The Butterfly Club as part of the Melbourne International Comedy Festival from March 25th. For more information, visit thebutterflyclub.com/show/rocky-the-third