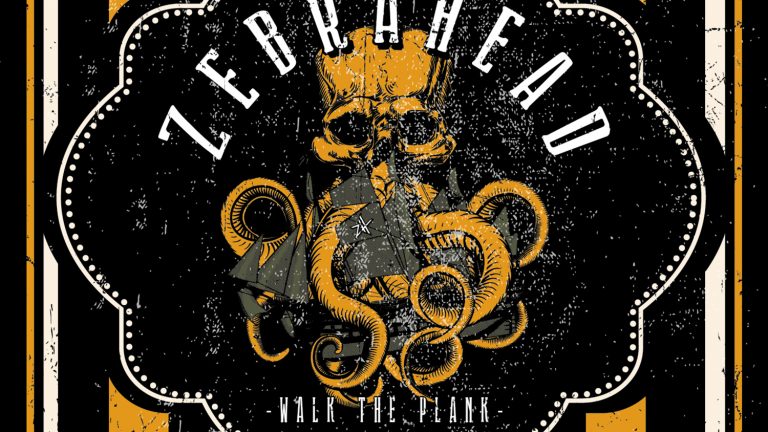 Ali Tabatabaee from Zebrahead talks to Stefan about the band’s 12th studio album, Walk the Plank (out October 16th), what he thinks about Australian audiences, and his favourite artists.

Stefan also gets nostalgic talking about his first Zebrahead experience with the song ‘His World’, a song Ali and Matty Lewis wrote for the 2006 video game Sonic the Hedgehog.

The edited radio version of this interview aired on the 8th October 2015 on ‘Skankabilly’ at 9pm on SYN 90.7. 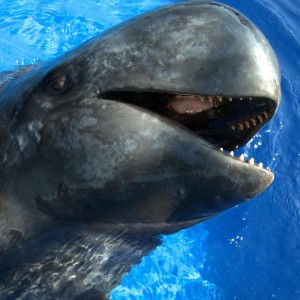