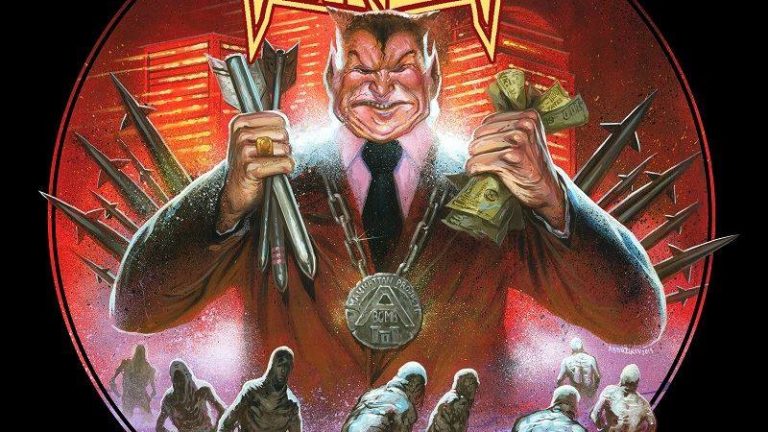 Originally aired on the 1st of October on The Anthology on Moshpit on SYN after 10pm.

Check us out at https://www.facebook.com/Moshpitonsyn