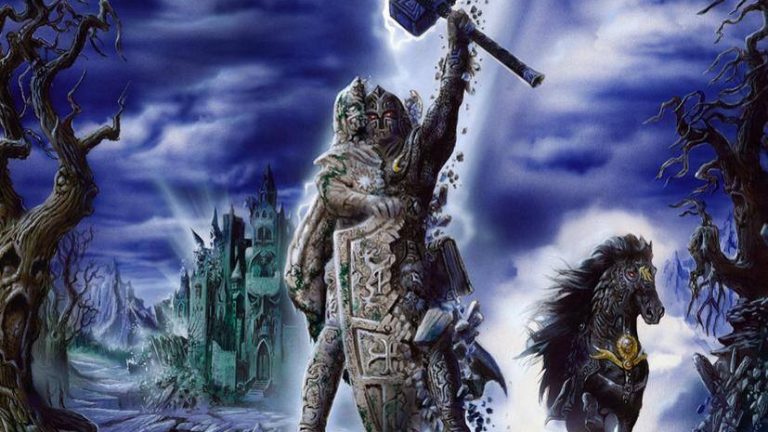 Ben spoke to the lead singer of Hammerfall Joacim Cans about the band’s very first show in Australia and why it took so long.

In this extended interview, they also talk about the band’s latest studio album (R)evolution, their many cover, Game of Thrones references in their music and an Internet myth that Hammerfall was disqualified from a local music contest called Rockslaget.

Hammerfall’s first and ONLY show in Australia in Melbourne, Tuesday, October 13.