Irrigating the North: Australia’s Untapped Goldmine or a Gem too Precious to Develop? 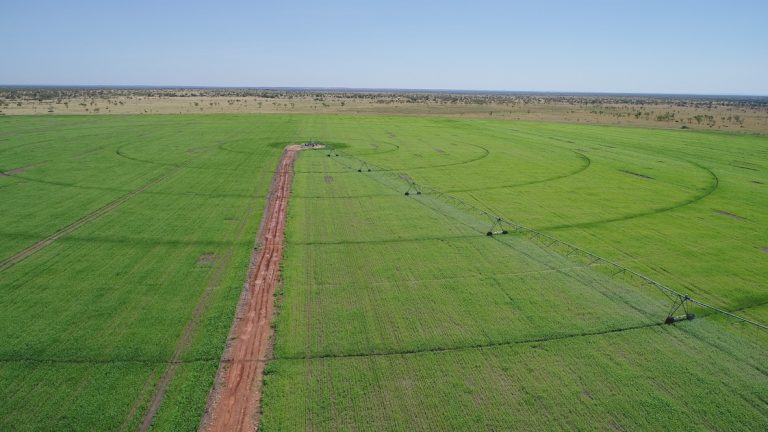 The Fitzroy River in the Kimberley Region of Western Australia is the lifeblood of the many communities in its catchment. Whether it’s fishing, hunting or just swimming, you would be hard pressed to find people that don’t spend at least part of their week down on the banks and in the waters.

For most of the year the river and its catchment is just a trickle but during the monsoonal Wet Season, it rises into a powerful force pumping billions of liters of water into the muddy King Sound. Its been the dream of many agriculturalists and developers to harness this mass of water and turn the Fitzroy River into an agricultural powerhouse.

GoGo Station, just outside of Fitzroy Crossing wants to develop 50sqkm of agricultural land on the land of the Gooniyandi People, a people whose Native Title was only recently won. GoGo claims the development will create many jobs, environmentalists say that it’s too risky and the Gooniyandi people may be split.

Everyone agrees that something needs to happen in the Fitzroy Valley, they just can’t agree on what.

I recorded this piece over a number of months in the lead up to the release of a CSIRO study into northern river catchments.