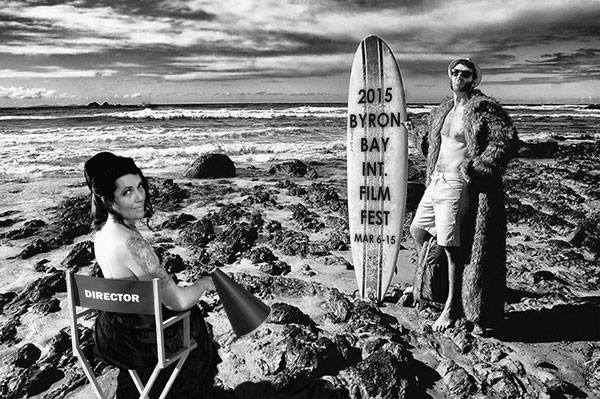 Scott & Maddy chatted to the director of the Byron Bay Film Festival J’aimee Skippon, which, currently in its 9th year, promises to screen some of the highest quality in drama, documentary and short films, even with a category for Best Surf Film.

The festival takes place from March 6-15, showcasing some of Australia’s, and the world’s, edgiest films, with this year’s theme being ‘magic happens in the dark.’

For more information go to www.bbff.com.au.