Jailed journalists a blow to freedom of the press 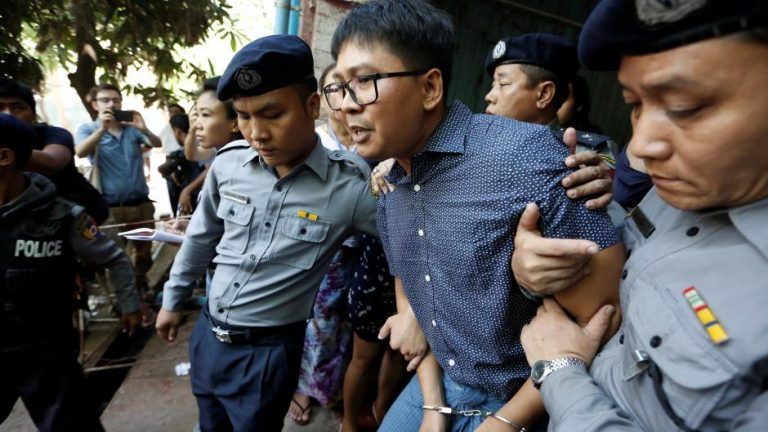 The trial of two international journalists in Myanmar has been labelled a ‘travesty of justice’ by the new U.N High Commissioner for Human Rights, and has led to widespread condemnation and calls for them to be immediately released.

Wa Lone and Kyaw Soe Oo, reporters for the news gathering service Reuters, were sentenced to seven years in prison. The pair had been investigating alleged military killings of Rohingya Muslims in the country.

Reporter Gabriella Payne takes a deeper look at the story 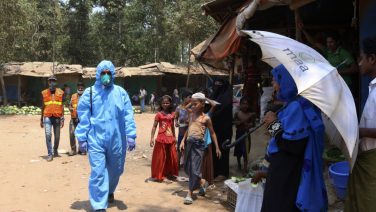