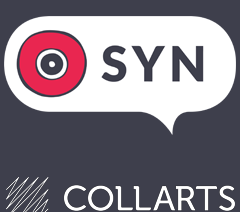 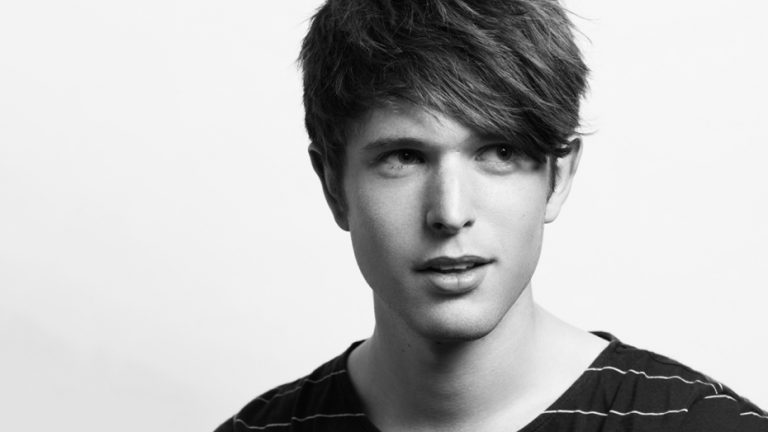 James Schofield is an Australia music journalist who writes for music blogs Pilerats and The Interns. He is also a massive fan of the amazingly talented electronic producer James Blake. In May of this year, James Blake released the much anticipated follow up to his debut album ‘Overgrown’. Early May saw the release of many great albums, but James Blake’s newest release ‘The Colour In Anything’ is by far one of the years best. James Schofield took the time to pick apart the album for The Interns and gave the record a 10/10. In this interview we spoke about why he gave the record a 10/10 and how it impacted him.

Tags: album review, James Blake, The Colour In Anything, The Interns

More by Collarts on SYN 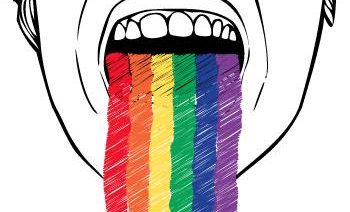 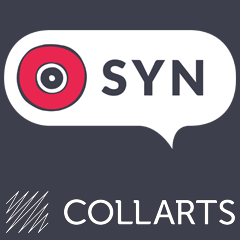 An interview with Russ Pirie, who works at Merri Health and is creative director of YGLAM Performing Arts Project. Russ was kind enough to let me […]