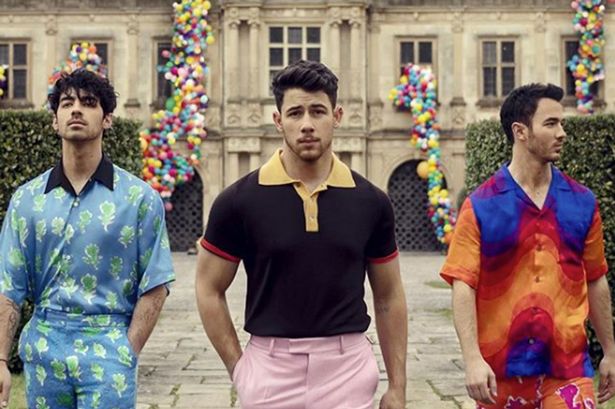 After news leaked that Nick, Kevin and Joe met up in London recently to chat about the possibility of a reunion, the band has announced on Instagram that they are releasing a new single titled ‘Sucker’.

And they’ve dropped a teaser!

But wait there’s more. The brothers have confirmed they will also be appearing in an episode of Carpool Karaoke with James Corden.

The JoBros formed in 2005 but split up in 2013 after a comeback tour and album was cancelled due to “a deep rift” and “a big disagreement over their music direction”.

Now they’re back and we’re here for it. Bring it on!