Teaming up to celebrate their new music releases, Melbourne based Jennifer Kingwell and New Zealand singer Plum Green have just completed The Night Terrors Tour, which saw these two sirens of the antipodes travel across Australia and New Zealand together on what was a series of gigs, as haunting as they are sublime.

Described as “dark, dazzling… a formidable powerhouse” by Herald Sun newspaper, Jennifer Kingwell performed songs off the new deluxe edition of her acclaimed EP release, The Lotus Eaters; whilst Plum Green, who was recently touted as “A true artist (with a fantastic voice) making music with a purpose beyond simple entertainment – Stunning” by New Zealand Musician Magazine, won over fans in Australia with her new EP entitled Karma.

The two met in a Melbourne backyard at a house concert that they were both playing in support of NYC’s Kim Boekbinder (The Impossible Girl, Vermillion Lies). Having previously also both been handpicked to support punk cabaret icons Amanda

Palmer and Jason Webley in their respective countries, unsurprisingly intense friend crushdom soon followed, and they found musical kindred spirits in each other, as well as inspiration and solace in each others’ work.

More info and all pre-sale tickets via: www.nightterrorstour.com 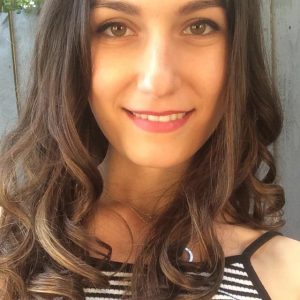