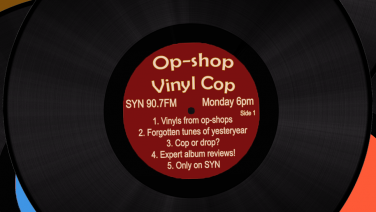 Judge a record by its cover 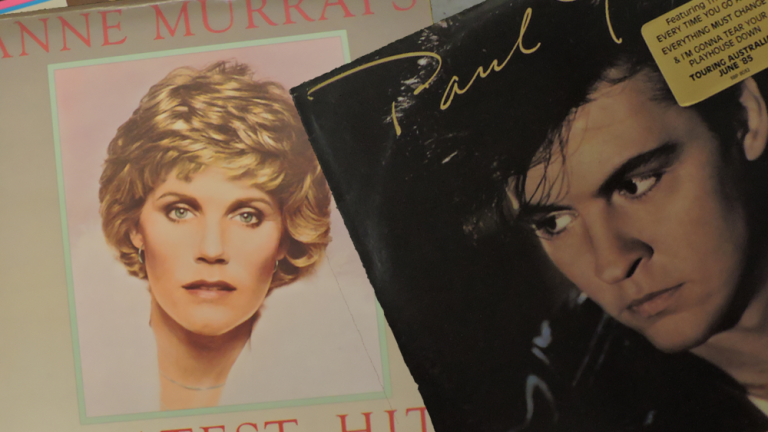 Hidden among the record section of a Fairfield op-shop was a copy of Paul Young’s second album, and while it’s usually not a good idea to judge something on appearances, in the case of ‘The Secret of Association’ and it’s brooding-yet-boyish cover photo, it definitely was. Standing out visually among the other L.Ps on offer, 1985’s The Secret of Association stands out also for its cracking sound and overall production value. A sophisticated and soulful sophomore album, The Secret of Association has earned it place among the best in the Vinyl Cop collection.
Also popping up on Episode 3 is Canadian Easy-Listening legend Anne Murray’s 1980 ‘Greatest Hits’ album, Jazz great Louis Armstong, The Beach Boys, the Johnny Cash classic ‘Don’t Take Your Guns to Town’, and a sweet rendition of ‘Honey on the Vine’ by our own Kamahl. 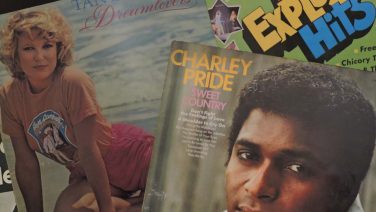 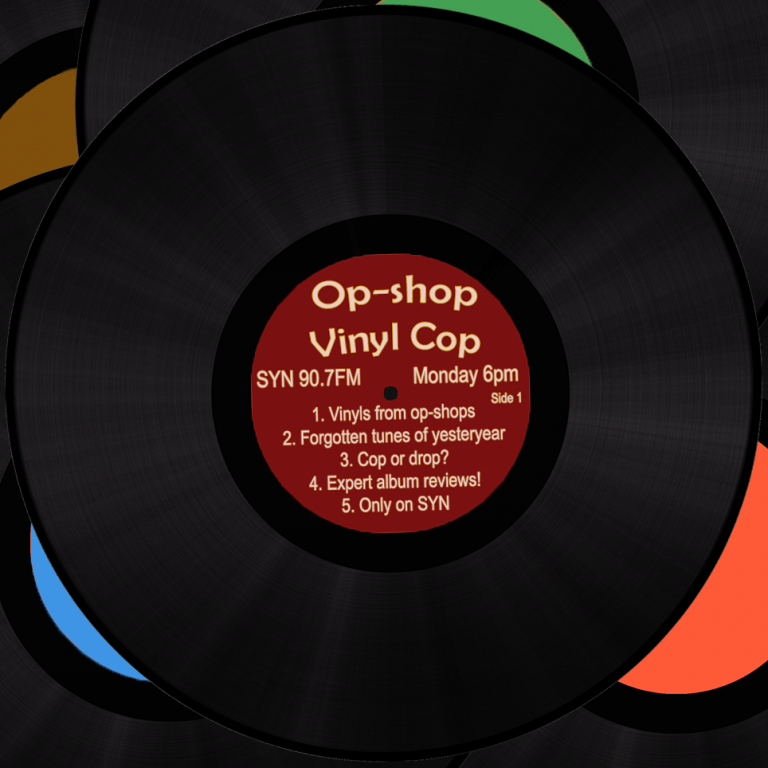 As January moves into February, wide-eyed optimisim is tempered by pragmatisim and reality. With the changing of months and the fading of […] 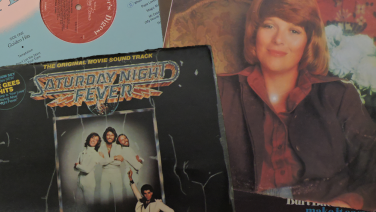 When you come across an original pressing of the 16x platinum Saturday Night Fever soundtrack in an op-shop, you snag it! Featuring […] 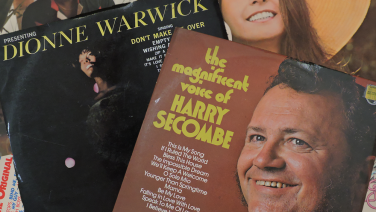 Old records for a New Year

In almost every second hand shop in Melbourne, you can find a collection of vinyl records. Some are scratched. Some have had their best days […]