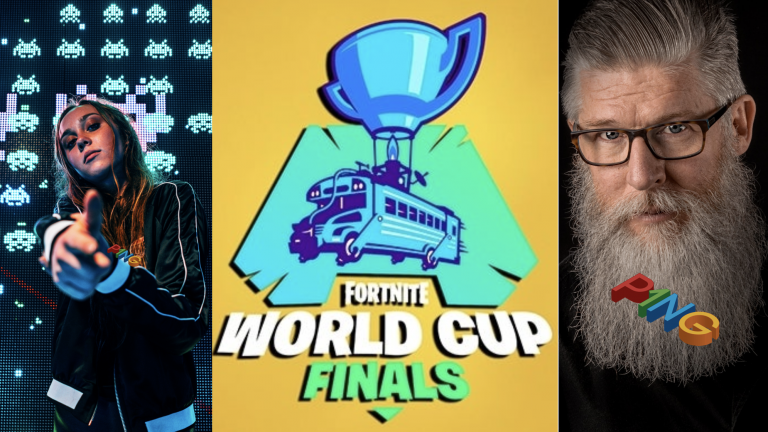 The Fortnite World Cup was held over the weekend, and the best players in the world won millions of dollars in prize money.

The winner was a 16 year old kid, with an impressive $3 million, but he’s not the only kid to win big.

A 15-year old girl named Jess Jones did very well in the tournament, earning a cool $1.2 million, but it turns out she’s had a few things at home to worry about.

“She’s addicted to the game”, said her father, shortly before the tournament.

“It’s school, Fortnite, and when the weekend hits it’s more Fortnite. When her friends come over it’s just to play more bloody Fortnite! I’ve had her seek outside help to no avail! I hope when this stupid tournament goes south she can play some backyard cricket with me, like the old days with my then-wife. The kids only come round every second week and they just play Fortnite!”

But P1NG can report an exclusive update to this story.

Jess Jones is no longer seeing any outside help, it turns out, after she bought her Dad a house.

“I guess I never appreciated what she can do.”

“Now, when I watch Netflix on my 8K TV in my brand new house, I constantly think about how great she is.”

When questioned about her ongoing addiction, her father said it was no longer an issue.

“I don’t see what the problem is? Thanks to her I finally moved out of her grandparents’ place. If anything it was more embarrassing for her than for me, I support her right to do what she wants to do with her money.”