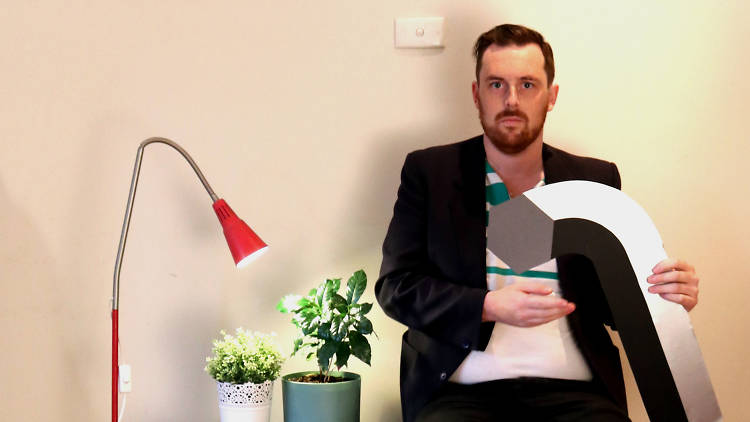 It has the longest title of any show appearing at the 2019 Melbourne Fringe Festival, and the most intriguing premise: Kieran Bullock Builds Ikea Furniture On Stage and Talks To The Audience.

To promote his upcoming show,  the comedian and titular star spoke with Art Smitten‘s Liam, Monisha and Christian about the broken household item which led to the show’s creation, how he plans on keeping the material fresh, and being rejected by Guinness World Records.

Kieran Bullock’s Fringe show will be running as part of Fringe from September 21st to 29th. More information can be found on the official Fringe website.