Gaga is getting married.

The singer-turned-actress has revealed she is engaged and will soon walk down the aisle with boyfriend and manager Christian Carino.

Gaga dropped the happy news at Elle’s 25th annual Women in Hollywood Celebration, where she is reported to have thanked “my fiance Christian” during her speech.

The news, however, came as little surprise to fans who had long suspected the pair were already engaged.

“Home is not where you are from, it is where you belong. Some of us travel the whole world to find it. Others, find it in a person.” – Beau Taplin

Rumours have swirled for months that Carino had popped the question after Gaga was spotted wearing a pink diamond ring in late 2017.

The New York Post has previously quoted a diamond expert who said that “a pink diamond of this size would be very rare” and retail for more than $AU1.4 million.

The cost of the ring would depend on the quality of the sapphire used, as well as the characteristics of the gemstone, the source told the Post.

“The subject’s expression, which is frequently described as enigmatic, the monumentality of the composition, the subtle modelling of forms, and the atmospheric illusionism were novel qualities that have contributed to the continuing fascination and study of the work.”

Gaga, who is killing it alongside Bradley Cooper in the movie remake of A Star Is Born, and Carino started dating in February 2017 after she called off her engagement with actor Taylor Kinney in 2016.

Carino, who has represented everyone from Justin Bieber to J Lo, was previously linked to The Walking Dead star Lauren Cohan. 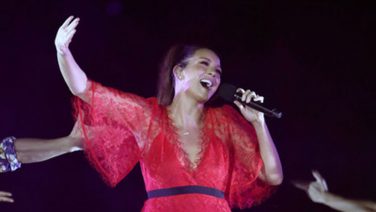 Ricki-Lee nails killer cover of A Star is Born's 'Shallow' 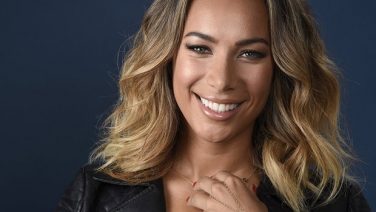 Leona Lewis is engaged to her long-time boyfriend Dennis Jauch 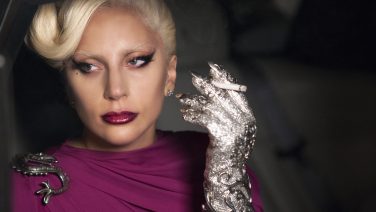 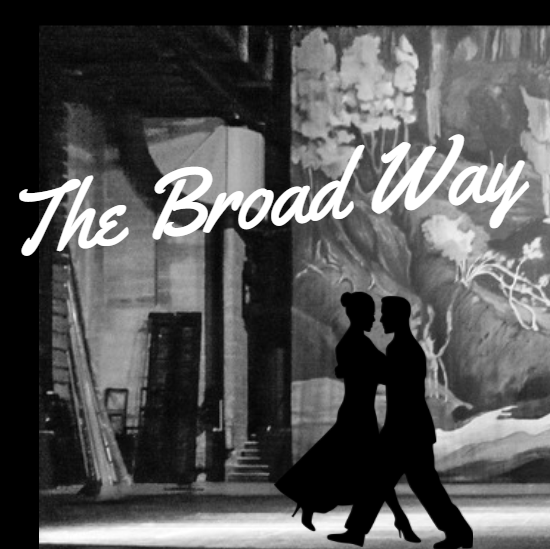