Last Dinosaurs – Back From The Dead (EP)

“Back From The Dead” is a new offering from Last Dinosaurs, featuring the singles “As Far As You’re Concerned” and “Honolulu”. The band signed to Dew Process in late 2009 after a big year of goal-kicking.

They’re coming down from Brisbane for the Sounds Loud festival on April 11 – get a preview via The Hoist all this week on SYN radio, 7pm weeknights. 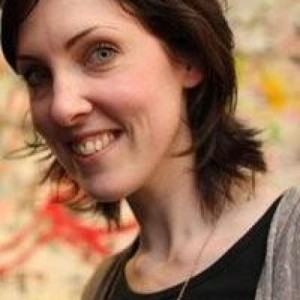