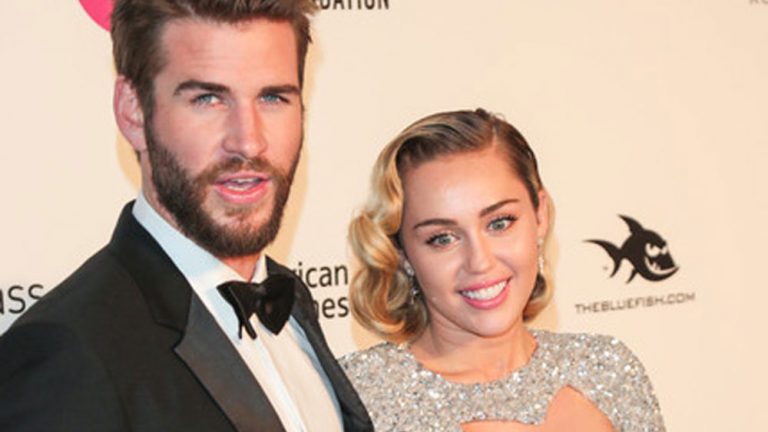 After weeks of speculation, Liam Hemsworth has (finally) addressed rumours that he and Miley Cyrus have called off their engagement.

Liam has addressed the reports in a video shared to his Instagram Stories.

My parents are the cutest ever 😭💕 I’ve missed them way too much and their happiness makes me happy 🌈 Best way to shut down all the breakup rumors!

In the clip, he and Miley can be seen driving around in the car, with the Hunger Games star busy pranking his fiancee.

The couple are no strangers to a harmless prank, or the cool thousand or two!

Miley and Liam often share videos online pranking each other. And, like their followers, we love em!

Rumours have swirled for weeks that Miley and Liam have called off their engagement.

There are conflicting reports which suggest the couple – who have had an on-again, off-again romance since 2009 – has secretly tied the knot. 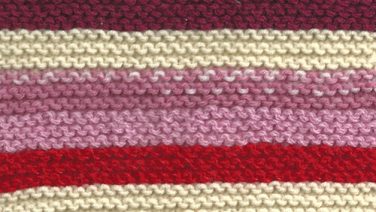 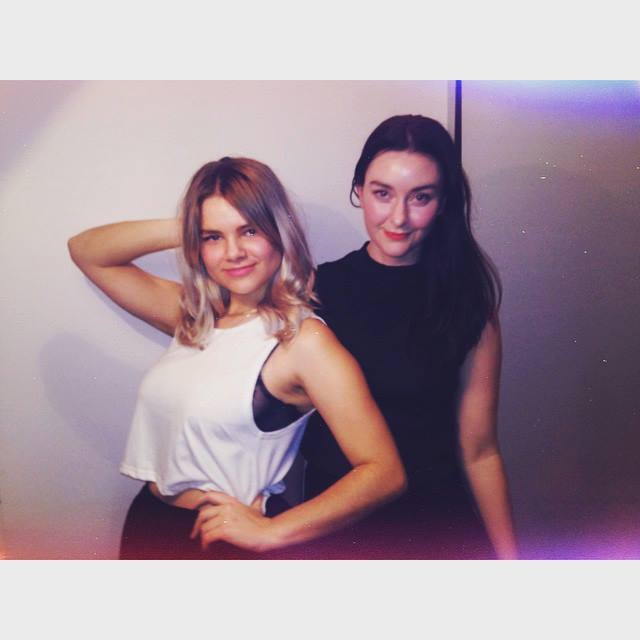 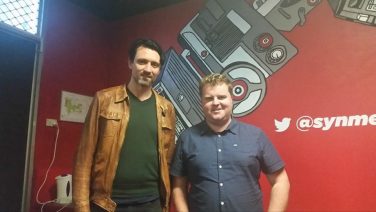