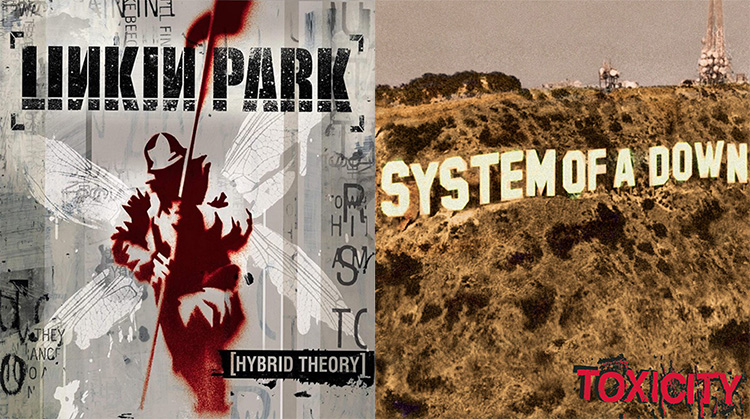 Not just timeless Nu Metal. Linkin Park – Hybrid Theory and System Of A Down – Toxicity could be considered the gateway albums to millions of young metalheads today. Putting them against each other one-on-one makes for an interesting battle indeed. Which record did Imran & Jason gravitate towards?

Plus, Imran requested that he and Jason invite the final member of his band, Flood, not yet appeared on the show, his bass player Juliette, someone who has grown up with Linkin Park and System Of A Down since childhood, to come on and have her say and possibly sway the debate. 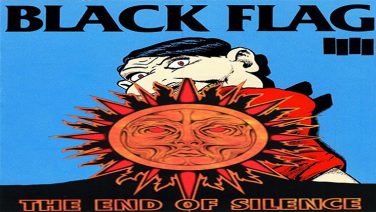 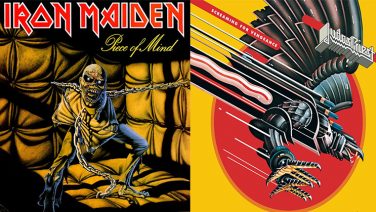 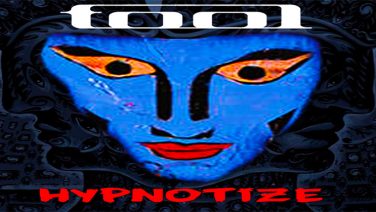