Live at the Lawn!

Channel 31 and SYN are going outside the studios Friday 16th of April at 5pm for a FREE, ALL AGES, LIVE TV BROADCAST from the State Library lawn!

FRIDAY 16th APRIL
(starts at 5pm, get down early or you’ll miss the start!)

To celebrate National Youth Week, this free event will feature performances by Renee Cassar, Red Ink and Calling All Cars. Presented by Jack and Cassie from SYN’s long-running music TV show 1700, we’ll also be giving YOU the chance to get your face on screen!

Come on down and be part of the crowd for giveaways and longer sets that won’t be shown on TV. Take the edge off being back at school/uni/work after the easter break by seeing some FREE MUSIC in the city – a great start to your Friday night!

with support from National Youth Week – an Australian, State, Territory and Local Government initiative (http://youthweek.com) and the State Library of Victoria. (http://slv.vic.gov.au) 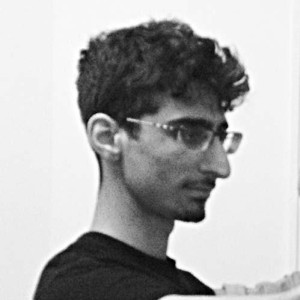