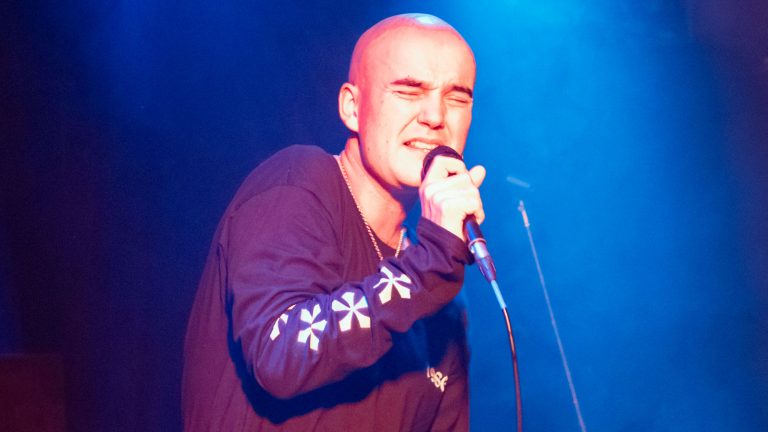 Fortunes launched their EP “Undress” onto the a sold out Melbourne crowd at The Gasometer in Collingwood. A haunt known for its intimate performance area.

The night opened with Melbourne duo Leisure Suite. Matt and Bridge, have gone from strength to strength after the release of their self titled EP in 2014. Their mellow, groovy beats and Bridge’s long haunting notes made them hard to ignore. For everyone that arrived early they were treated to the first live performance of their new single “Don’t Wait”. Which doesn’t at all divert from their original vibe, rather they’ve refined it and created a new home for themselves in 2017. 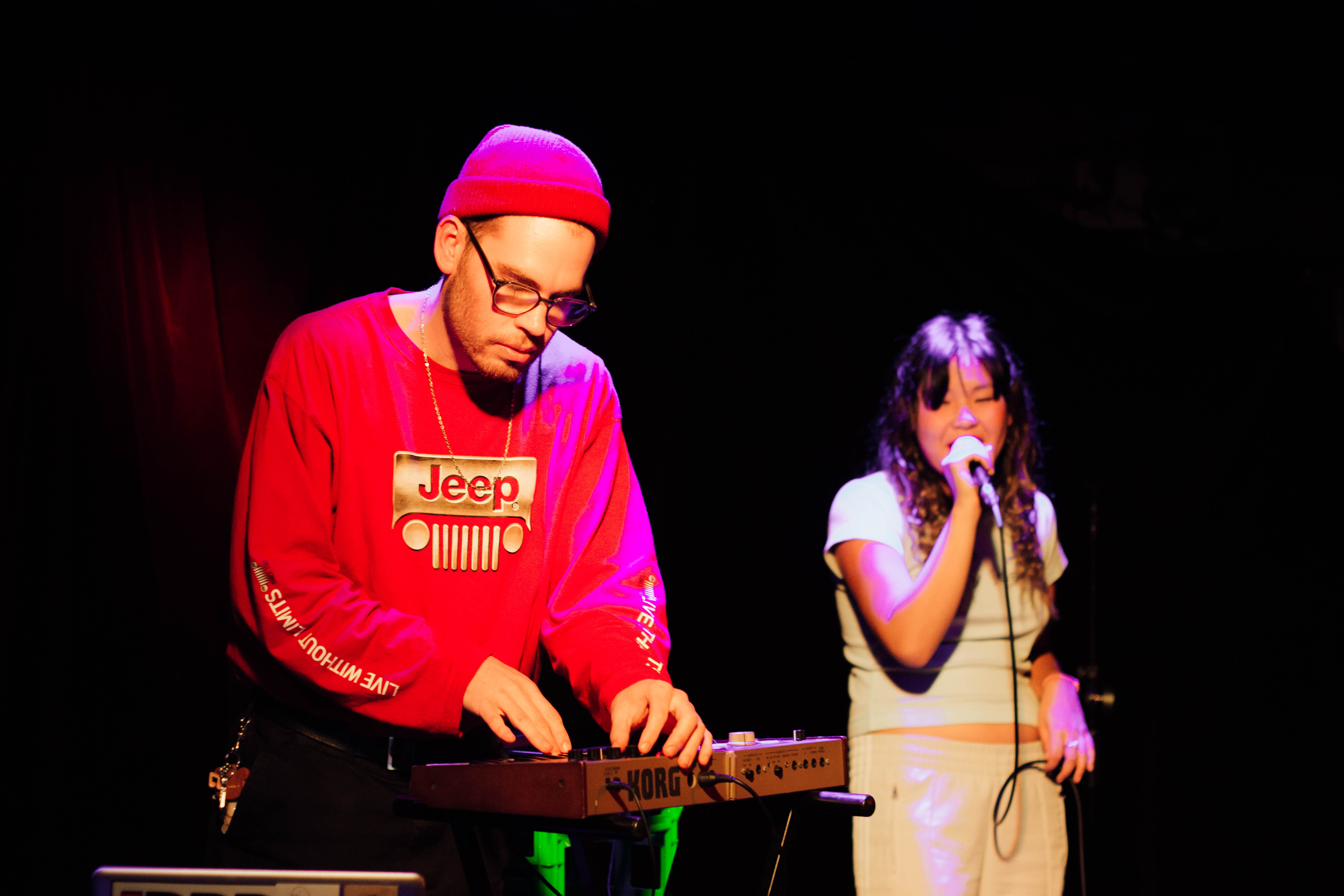 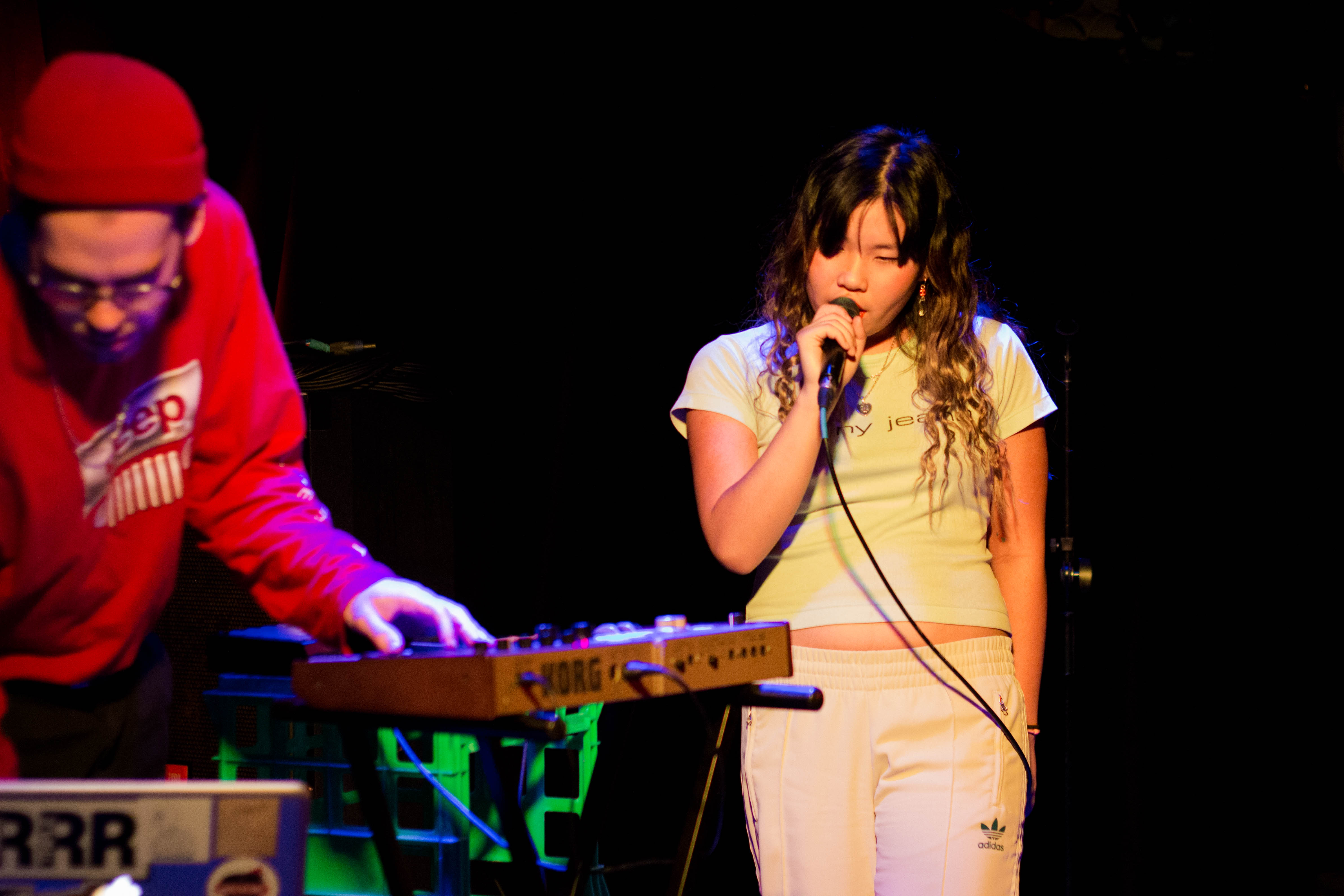 HTMLflowers was next to play, this was personally an amazing opportunity to see an artist I hadn’t seen live in over 4 years. And within that 4 years I still listened to their music regularly and kept tabs on their movements. I’m totally biased in saying this, but HTMLflowers totally blew it out of the water. The lyrics to his raps are provocative and revealing to the society that we exist within and the delivery is as raw as it is endearing. While standing on the front of the stage he delivered hard truths about living with a disability and how the relationships around you are shaped. A truly remarkable artist who’s impact on the industry wont truly be felt till until into the future. 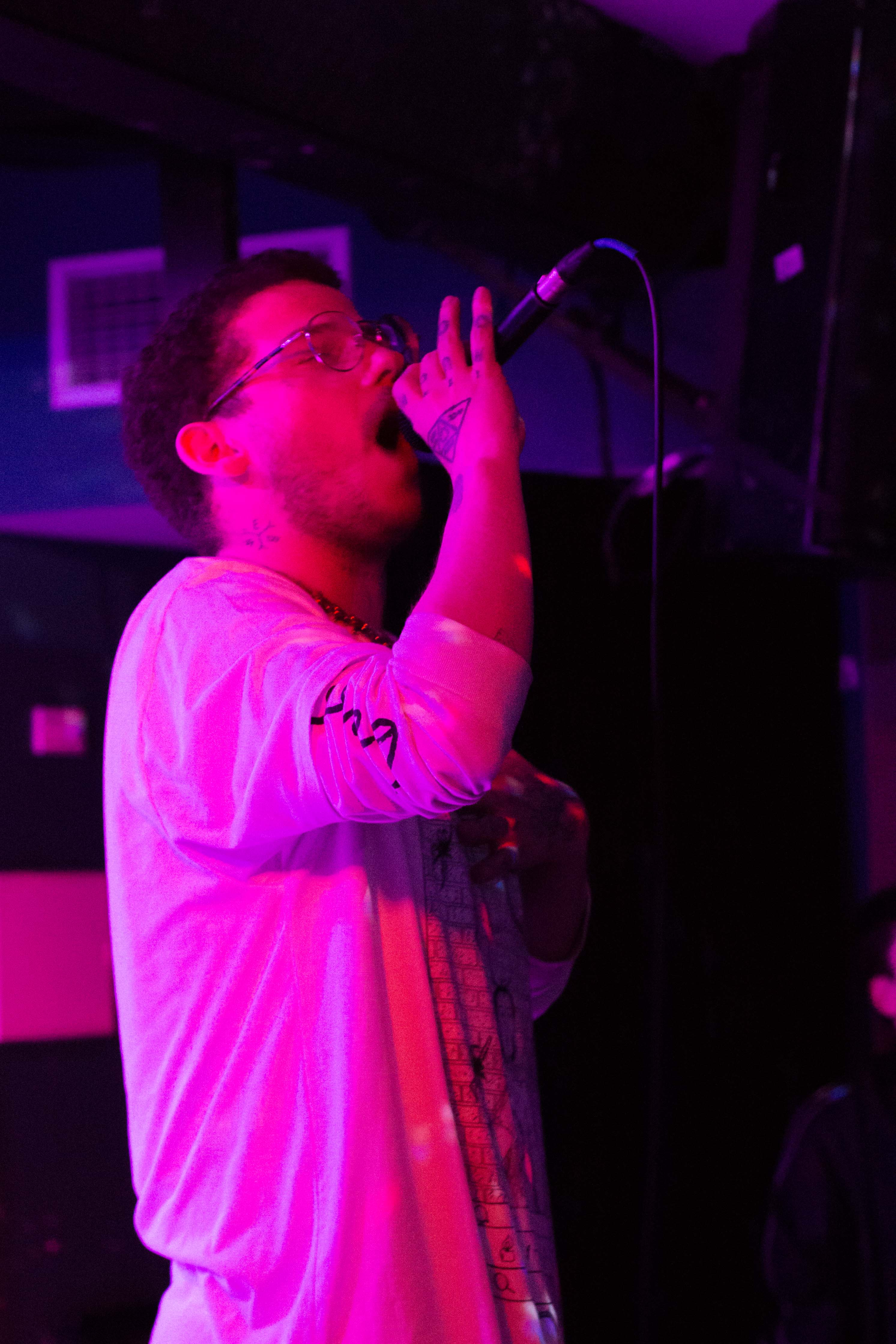 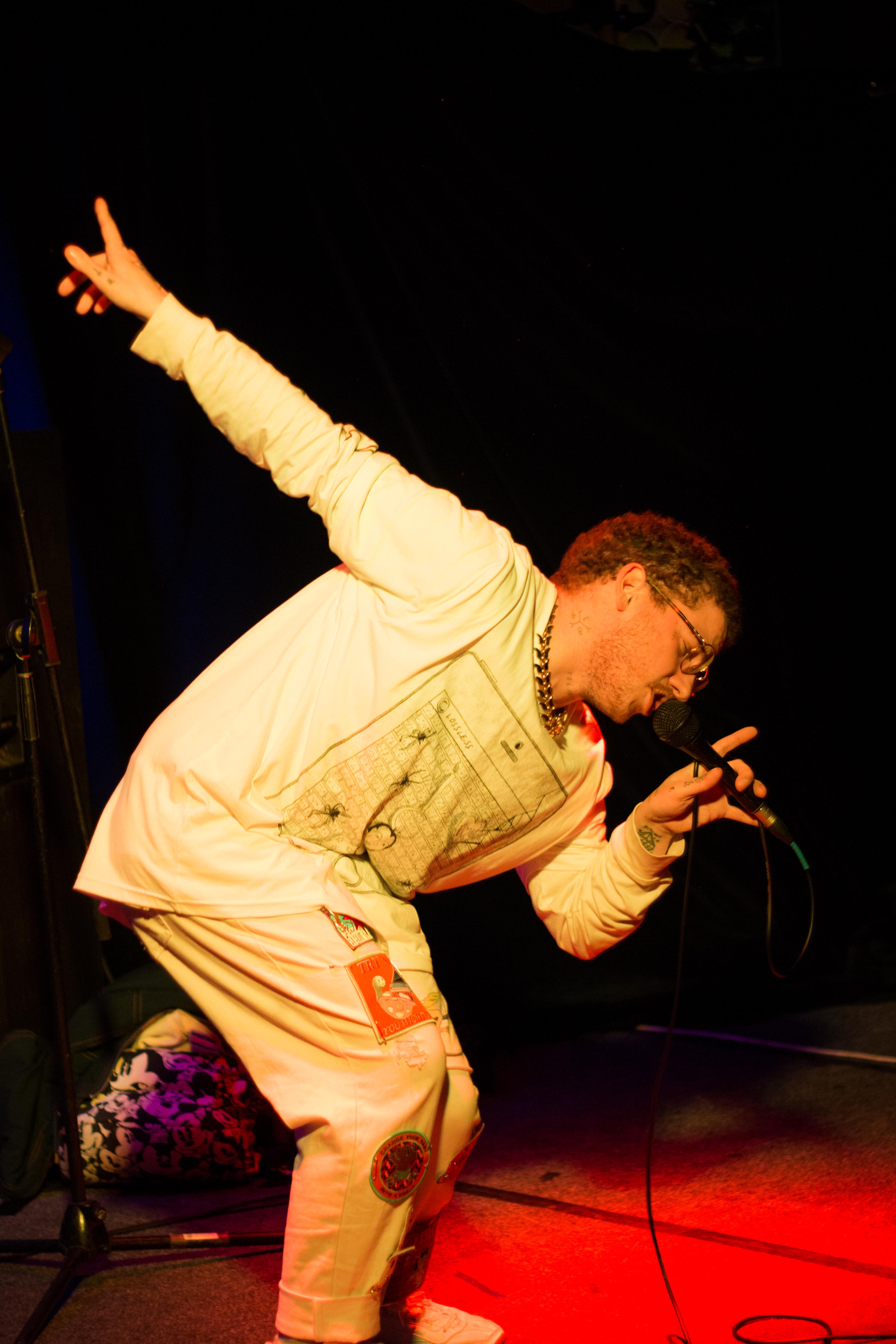 Fortunes are described as an “unmissable act” by all those who have seen them live before. So I was keen to get in on the hype of their new EP “Undress” and they totally brought the band room into a grinding sweaty heap. The sold out show was a testament to their ability to blend intimacy with electronic hip hop. The four tracks from the EP were delivered to an audience that sung the words back, all the while dancing and waving their arms. After a whirlwind few years for the band, this performance in their new home town felt special.

Barnaby was smiling the whole time while creating the electronic beats behind Conor’s emotional vocal delivery. The fun and light chemistry between the duo really came through as the deliberations began on what song to perform last to a clearly thirsty crowd. It was settled on their cover of “Teardrop” by Womack and Womack usually a total groove, was turned into a slow and sultry sing-along as Barnaby handed the microphone out to those extra sweaty faces in the crowd.

Saturday was a totally surreal experience and for all those there, I hope you’ll all listen to “Undress” with a new sense of excitement and understanding. For those who weren’t there, I would highly recommend skipping all your plans and catching Fortunes at their next gig on Friday the 16th of June. 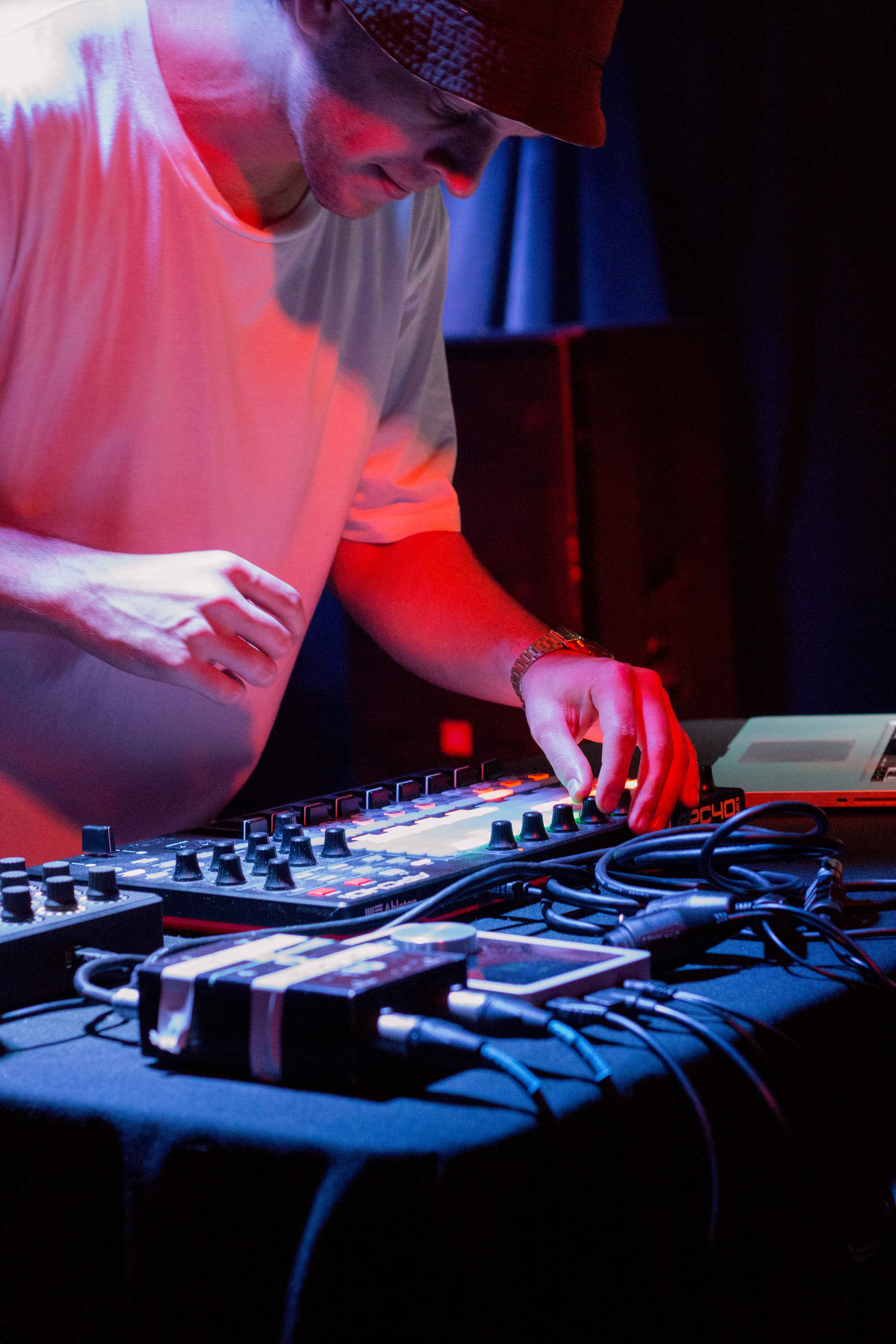 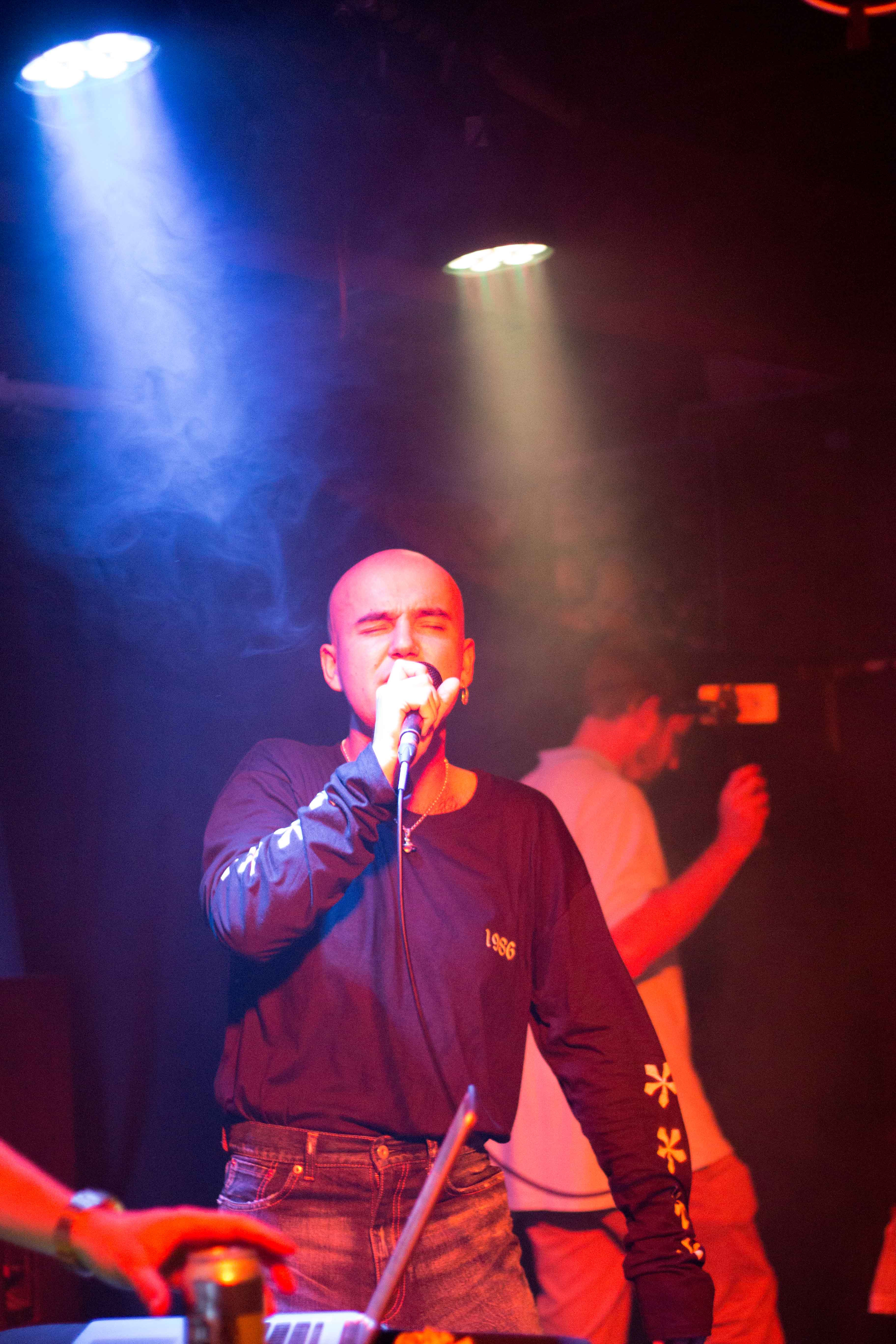 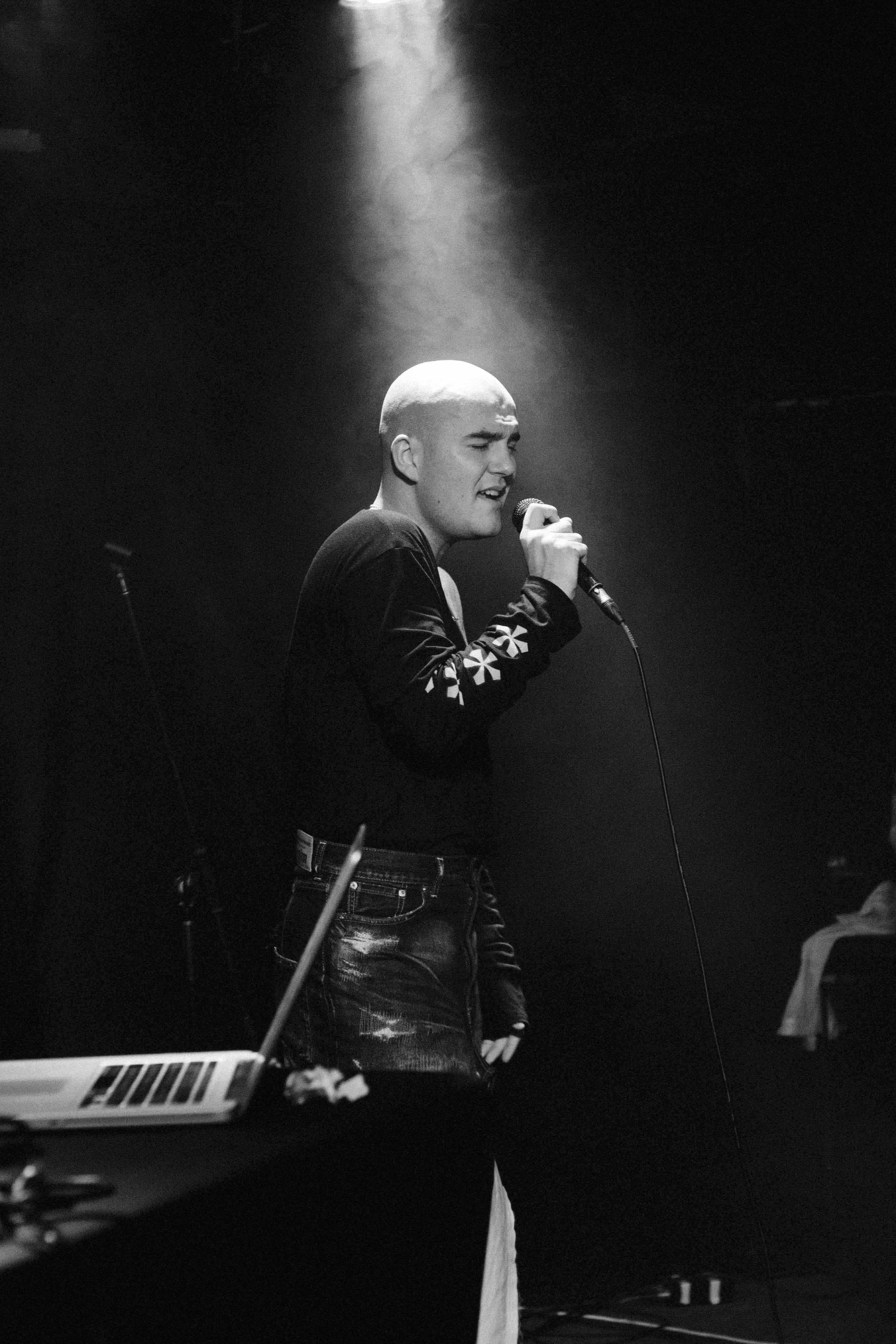 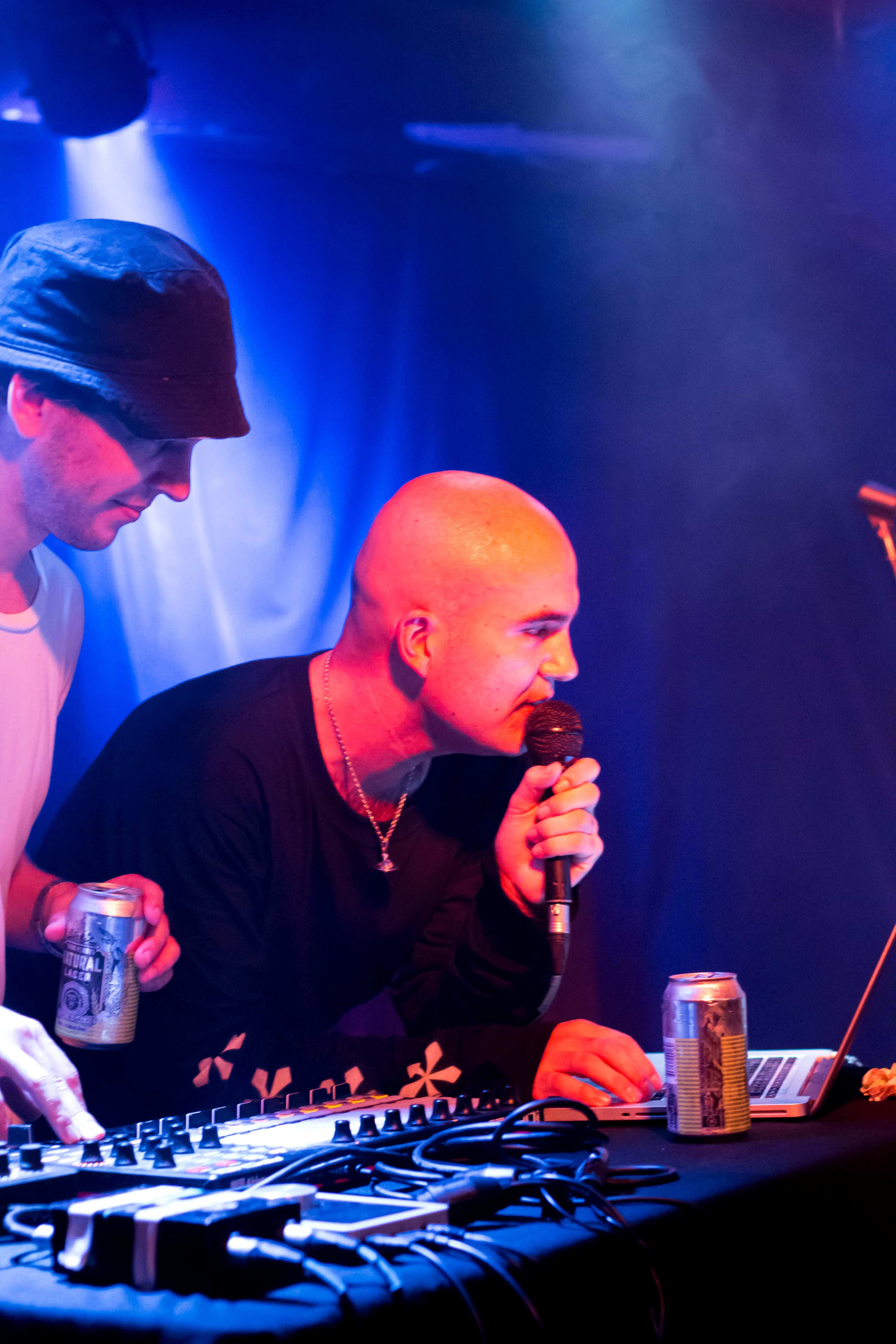 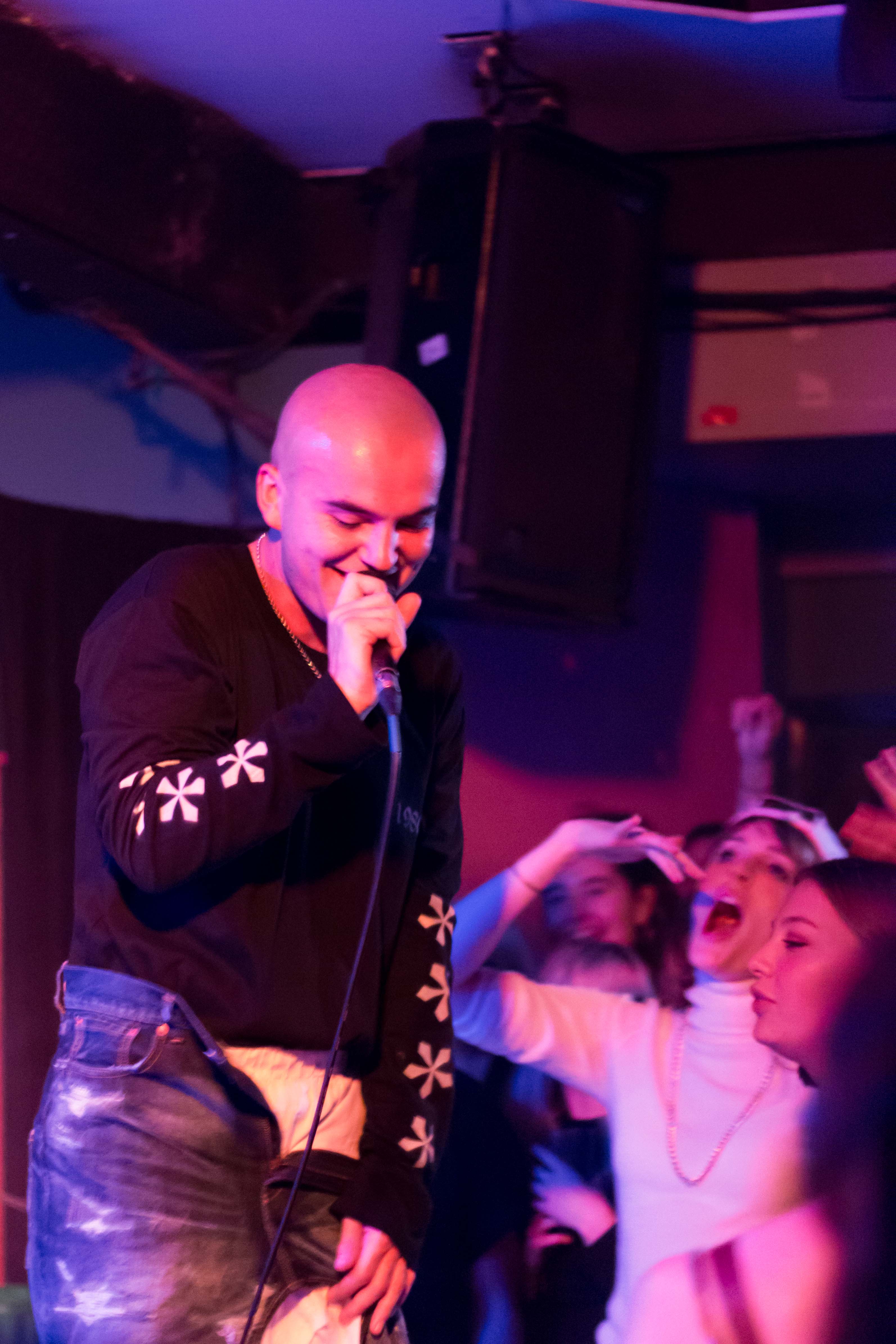 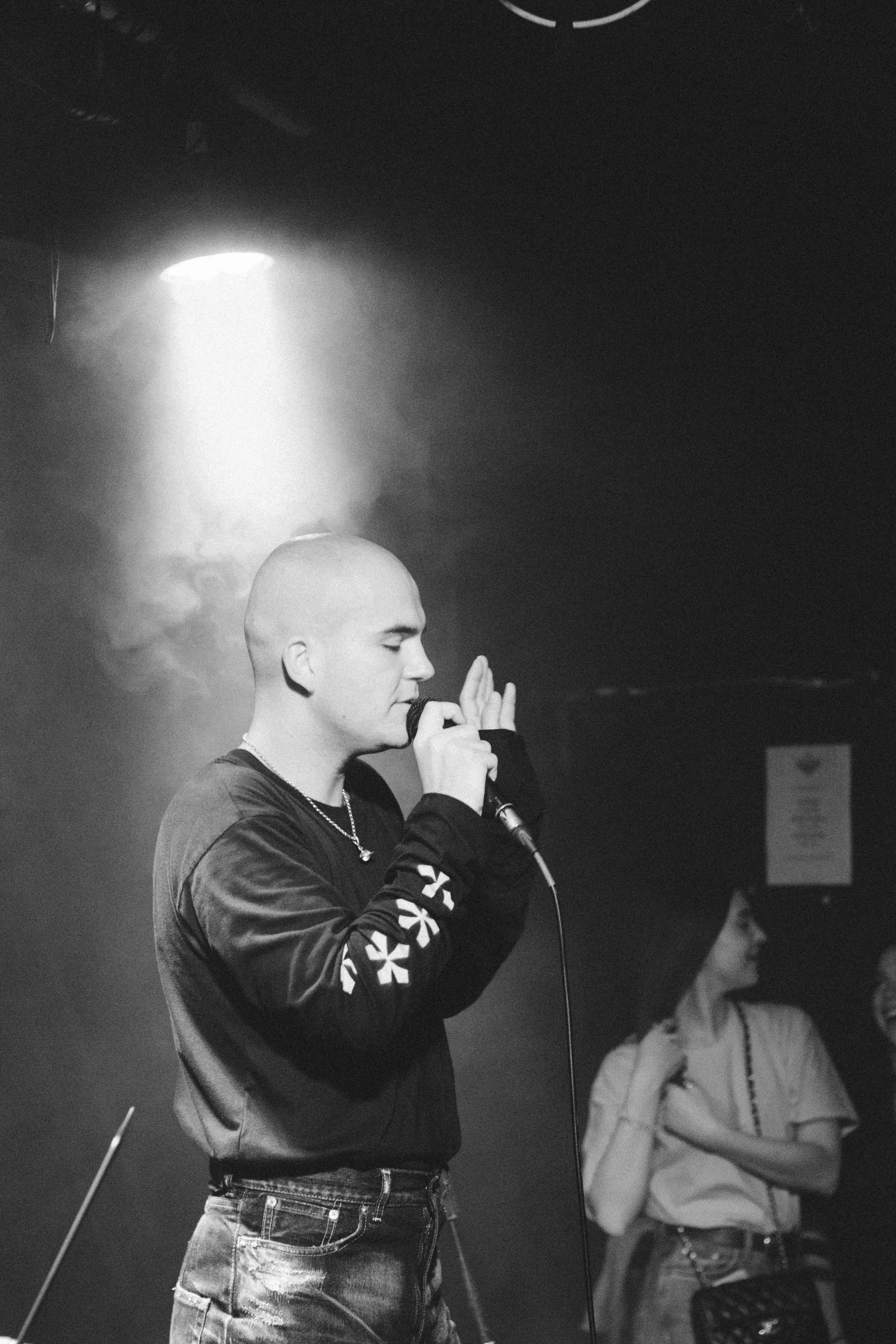 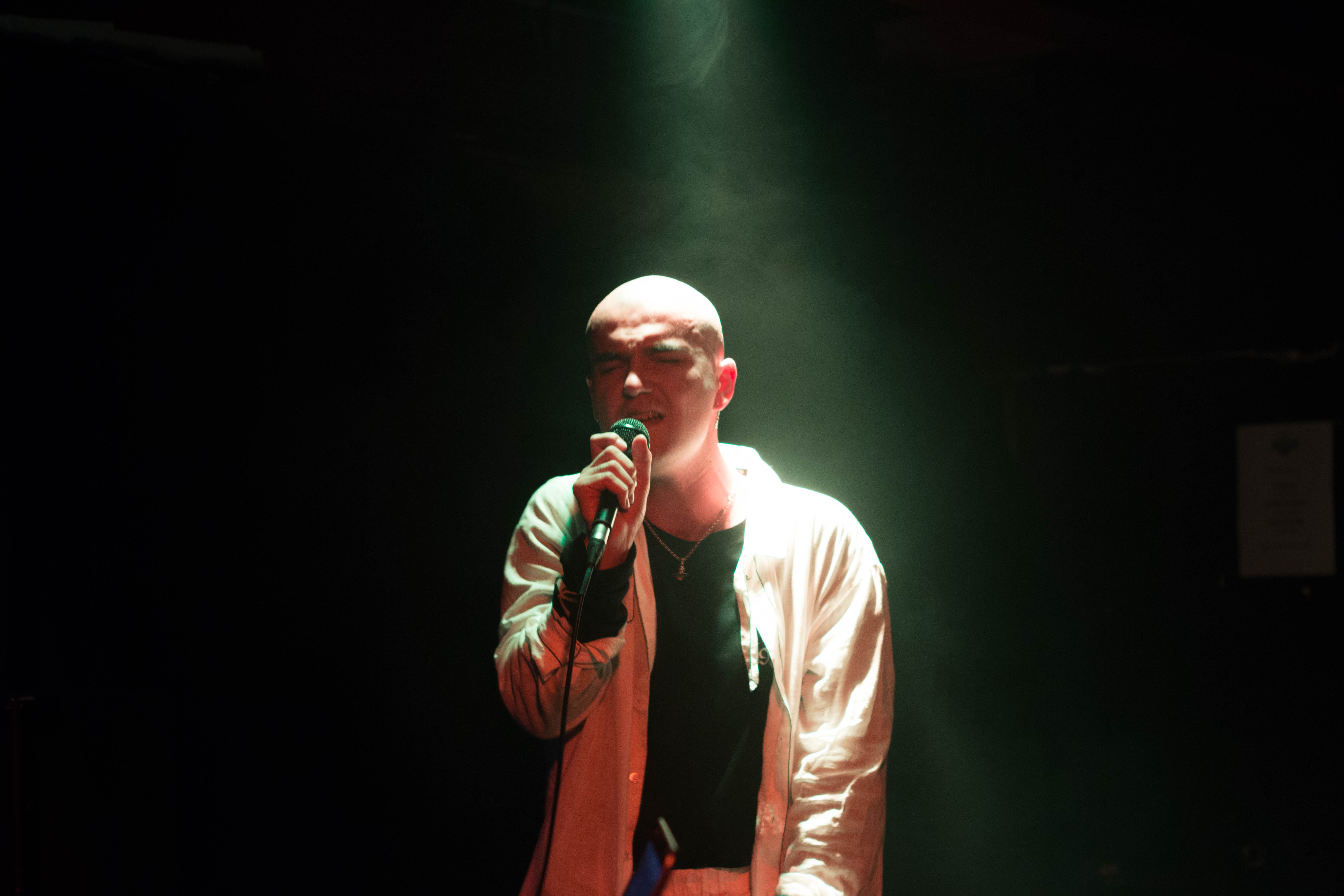 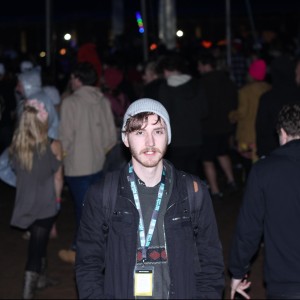