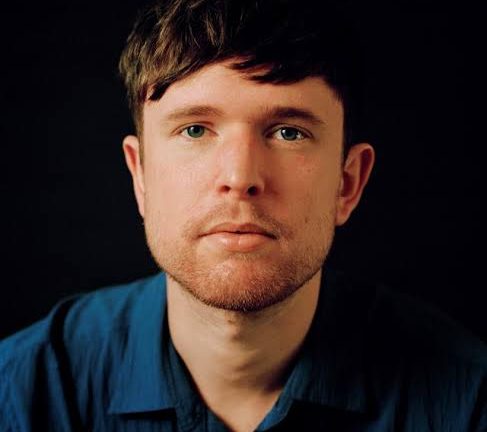 It was impossible not to be a ‘Mile High’ on euphoria standing watching James Blake perform on the stage of The Forum, a venue that so aesthetically complements the work of many producers. The first time playing in Melbourne on a cold July Friday night, Blake’s Splendour in The Grass sideshow was an epic taste of what crowds at the festival would experience on the Sunday night in the North Byron Parklands amphitheatre.

James Blake is instantly recognisable. His digital manipulation and sonorous quality carries far and wide, reaching out towards myself and fellow spectators further back in the room. Usually I find a sweet spot up the front but in this instance I was situated a few steps above the packed crowd. ‘Assume Form’, the first song to be played, drew everyone in and the tone of the evening was set.

Having first seen James Blake back in 2016 from the top of the hill at his third Splendour In The Grass, this performance was everything I had hoped for and more. It was intimate, precise and the set list was perfection. A generous balance of his 4 critically acclaimed albums, Blake clearly showed why he is one of the most influential musicians of this era. Judging from the singing of the crowd back to Blake, many would agree that this was a fair representation of his discography. Standouts were ‘Retrograde’, ‘Where’s The Catch’ featuring an absent Andre 3000 and ‘The Wilhelm Scream’, a track that was written by Blake’s late father, James Litherland. That particular moment felt even more personable and delicate.

Delicate moments sat comfortably between the more epic electronic and percussion led tracks. ‘Love Me In Whatever Way’, ‘Are You In Love?’ and ‘Can’t Believe The Way We Flow’ flowed one into the other with hues of purple and green amplifying an overwhelming atmosphere. There were murmurs about how well the songs would translate from the records to a live performance. Knowing his creative decisions, however, when it comes to musical dialogue Blake is fluent. Pulsating basses and harmonies heightened the reverberation of the venue really bringing the experience right into the heart.

James Blake spoke briefly to the crowd between songs, at one point describing Airhead (his support act) as an astronaut for playing the modular synth, which in his words “it’s basically a nightmare”. It definitely did not sound like one.

The crowd was so invested in his performance that for the final two songs, ‘Don’t Miss It’ and a cover of Joni Mitchell’s ‘A Case Of You’, everyone shushed one another. We all hung off each and every word and note played. It is no surprise that the revolutionary UK producer announced a second show at The Forum after selling out the first show in 24 hours. Blake has the ability to suspend crowds into the noise that sweep and siren above our heads.