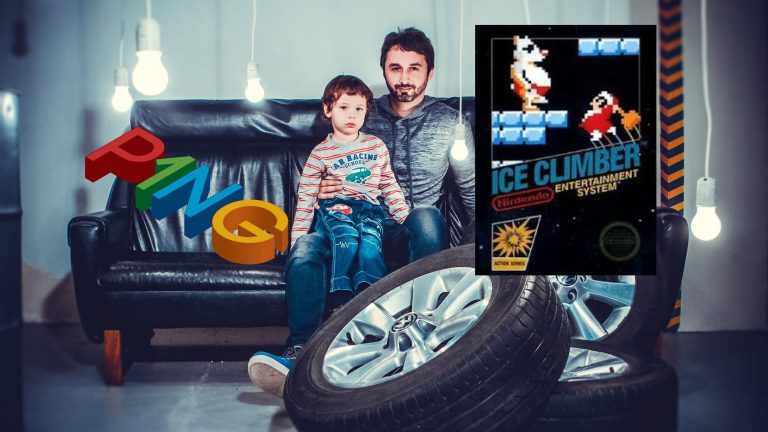 Across Australia this Father’s Day, kids have been fed cheese and biscuits, talked cricket, changed tyres and listened to songs from the 60s, but are now facing their greatest challenge yet.

“I heard your Nintendo Switch had some NES games…come kids, let’s boot it up!”

Little Josh and Silly Sarah looked at each other with despair. Josh was watching highlights from Melbourne Esports Open while Sarah was playing her new game, Control.

They realised they were about to go…old school.

Josh and Sarah watched in horror as Dad scrolled through the available NES games.

“I actually enjoy Dr. Mario after I played that new mobile game,” Sarah told our reporter, “and I do appreciate what Super Mario Bros. and Zelda have done for the industry”.

“But what’s with these games no-one asked for? What the hell is Vice: Project Doom? And it’s telling that they add these special versions of the game where they just give you all the good items from the start. Even they know these are unplayable today.”

“Years ago I played Mega Man X, what a game! Where are the SNES game?” 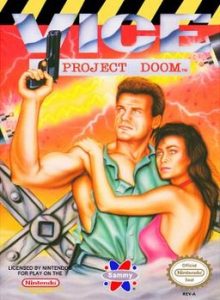 The nameless Dad, in contrast, was having the time of his life.

“Did you know that the NES was called Famicom in Japan, which meant Family Computer. Now this is family time”, he laughed.

“I’ve never been so excited to play Excitebike. Get it?”

“I happen to think Ice Climber does hold up.”

“My son… has used sarcasm for the first time!”

“And I thought this day was about me!”

Meanwhile, Sarah and her Dad were playing Balloon Fight.

“I can confirm that this game does not pass the ‘Would Play For More Than 5 Minutes’ test”, said Sarah, ending our report.