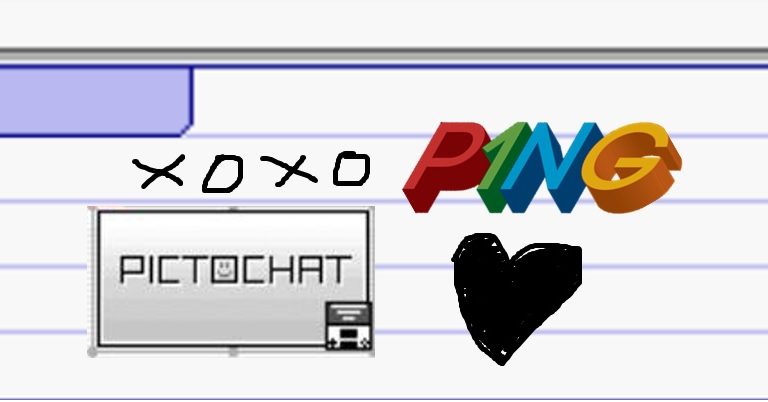 A man unlucky in love is single no more with the help of PictoChat.

31-year-old Franklin Leopold recently found a romantic partner after using the Nintendo DS software to communicate with people in public.

Speaking to P1NG, Mr Leopold said he was overjoyed to finally be in love.

“I’ve been lonely for so many years, so it’s good that I’m now in a real relationship,” he said.

“You know, one where you actually get to hold hands rather than pretending to.”

Mr Leopold met his partner after visiting the State Library of Victoria, starting the software and entering Chat Room C.

It was there that he found said partner, who operates under the username of SophRox91, scribbling random images and posting them publicly.

Prior to being in a relationship, Mr Leopold had been using PictoChat to communicate with people in public for the past 15 years.

According to Mr Leopold, the software has become less popular in recent years, with people preferring to use other means of communication.

“Since the Nintendo 3DS came out, fewer folks have been using the original DS,” he explained.

“It left those PictoChat rooms looking pretty empty. Just like my heart. Until now, that is!”

With his quest for romance now complete, he plans on spending less time on PictoChat and more with his beloved by playing cooperative multiplayer.

Launched in 2004, the Nintendo DS sold over 154 million units worldwide before being discontinued in 2013.

The PictoChat software was included freely with the DS and remains one of its most popular features, along with its dual-screen gameplay, massive library of games and ability to communicate wirelessly with as many as 16 people.