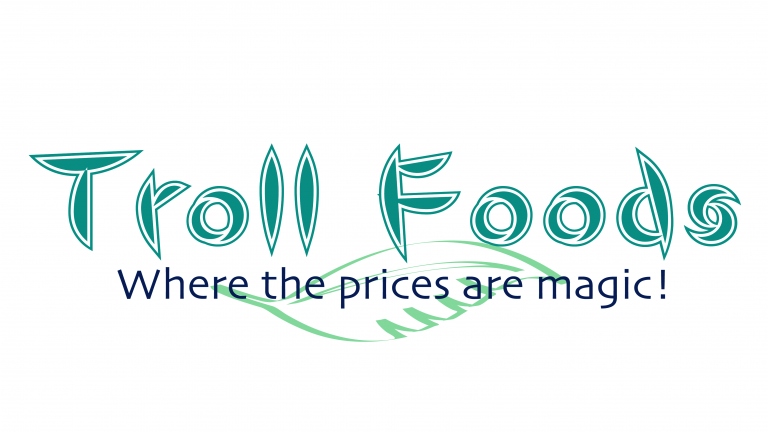 This episode, Florence is having a bit of an existential crisis about what she’s doing working at Troll Foods – she should be out saving unicorns or something! But Milly says they have bigger fish to fry, they’ve been put on a mission to track down the thief who’s been stealing all the fish fingers, so into the freezer they go! Turns out management realised it’d be cheaper to simply create a temporal portal linking the polar desert to store, then run actual freezers – figures. The girls find something inside they’re not expecting, is it Florence’s purpose in life?

Produced at SYN Media and recorded in studio three, SYN Nation, aired on SYN 90.7FM on the 22nd of January, 2017. Sound Effects used under Creative Commons Licensing, music created by Ayda Akbal. Tune in to Troll Foods on SYN 90.7 every Sunday at 4pm or by streaming online. Like us on Facebook! Subscribe through Omny or iTunes to stay up to date! #TrollFoodsSYN on Twitter. 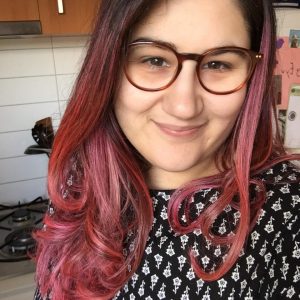