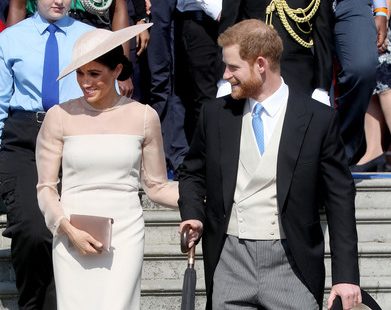 Prince Harry and Meghan Markle have completed their first royal engagement as a married couple.

The Duke and Duchess of Sussex attended a garden party at Buckingham Palace to celebrate Prince Charles’ 70th birthday in November.

The party was attended by more than 6,000 guests, including representatives for some of the charities supported by the Prince of Wales. 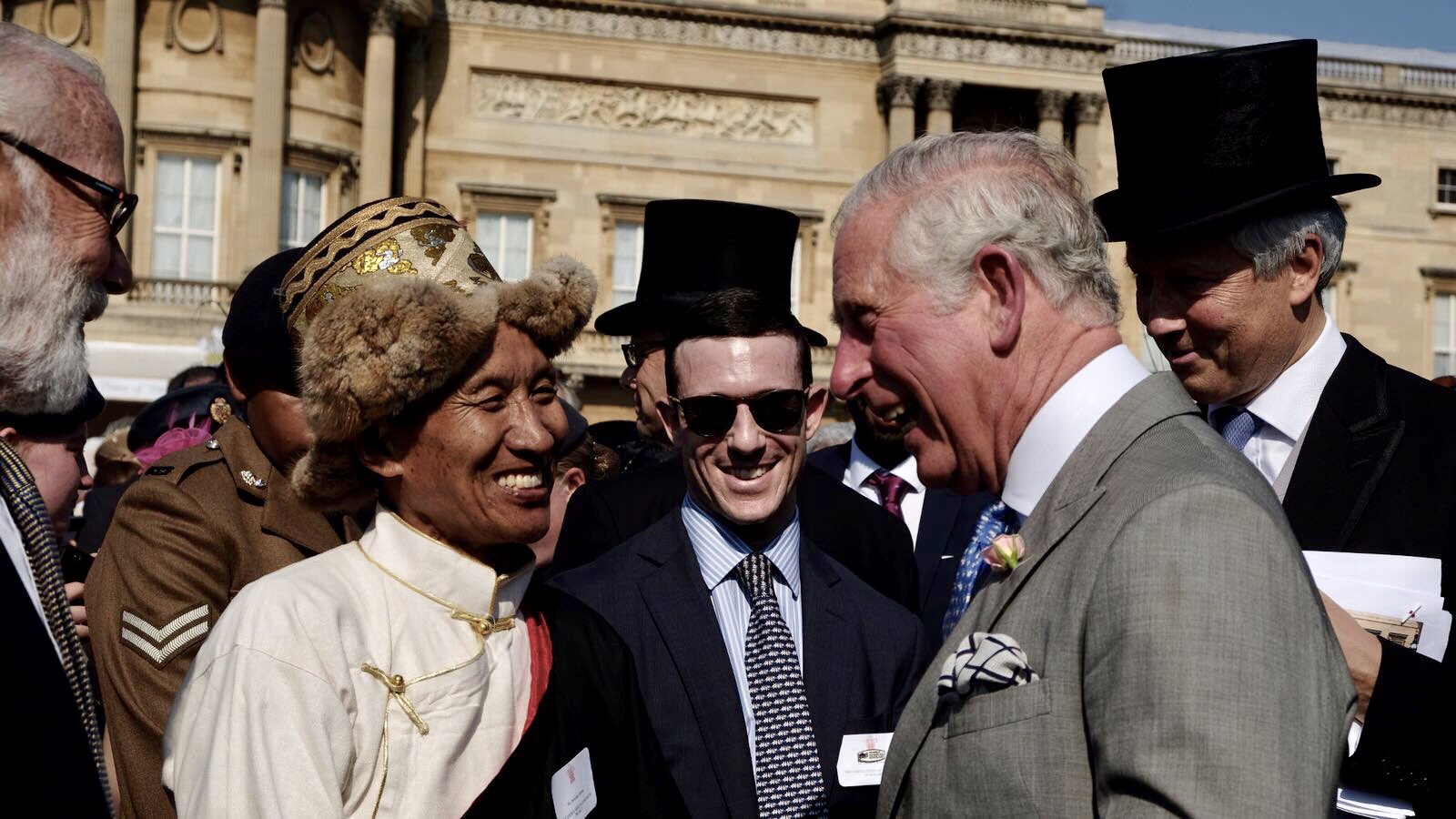 It is the first of many events to be held in the lead-up to Charles’ milestone birthday.

Meghan sparkled in a pink dress, reportedly worth about $AU600, by British designer Goat, along with a matching hat by milliner Phillip Treacy.

Harry was dapper in a traditional morning suit – a dark jacket, grey pants, cream waistcoat with a white shirt and blue tie – and black top hat.

The newlyweds appeared happy and relaxed at their first official engagement since their wedding, happily mingling with guests throughout the afternoon.

Harry thanked his father for his many years of charitable work, fighting off an annoying bee.

“It is your selfless drive to affect change, whether that is to improve the lives of those who are on the wrong path, to save an important piece of our national heritage or to protect a particular species under threat, which [Prince] William and I draw inspiration from every day,” he said. 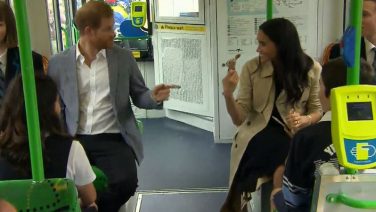 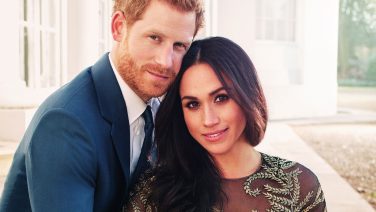 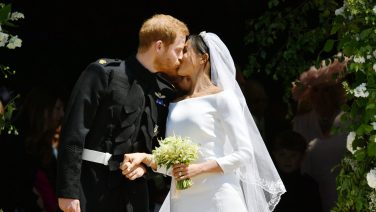