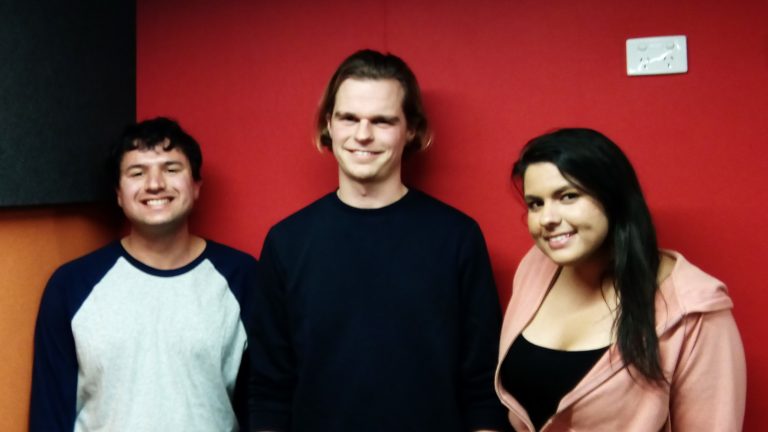 As the Special Projects Coordinator with the Melbourne Symphony Orchestra, Karl Knapp is responsible for bringing many events to the stage, including the MSO’s ongoing Films In Concert series.

Karl spoke with Art Smitten co-hosts Monisha, Christian and Tom about his work and some of the upcoming Concert performances, including Harry Potter and the Order of the Phoenix, Skyfall, and the film soundtracks of Nick Cave and Warren Ellis.

For more information about the MSO and its future events, head to the official website.