Melbourne on track for a new train loop 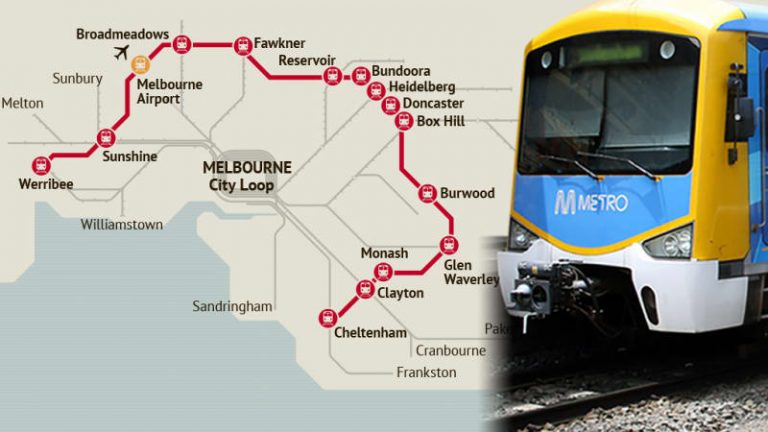 The underground line would include the construction of at least 15 new stations, also provide a train link to the airport, and is slated to cost approximately $50 billion dollars.

Reporter Sophie Jacobsen takes a closer look at the announcement